CNA – Six people – including three children – died after their throats were cut by kite strings during a festival in India’s Guja-rat state, according to local media reports.

The incidents reportedly occurred last weekend, when large crowds turned up for the International Kite Festival in Gujarat.

According to officials, there were several cases of revellers us-ing sharp strings to fly their kites. Glass-coated kite strings, also known as Chinese manjha, were said to be the main cause of the incidents, and they remain readily available despite a ban on their use.

The kites ended up getting entangled around the necks of the victims, causing serious injuries and in some cases, deaths, the Press Trust of India (PTI) reported.

The majority of the incidents involved two-wheelers and their pillion passengers. The youngest of the victims was reportedly a two-year-old girl. 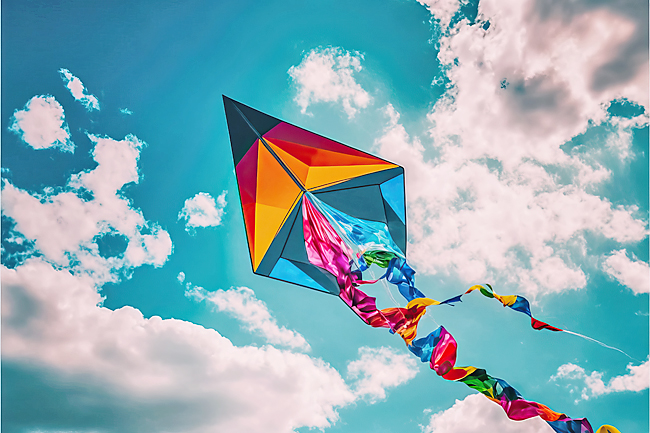