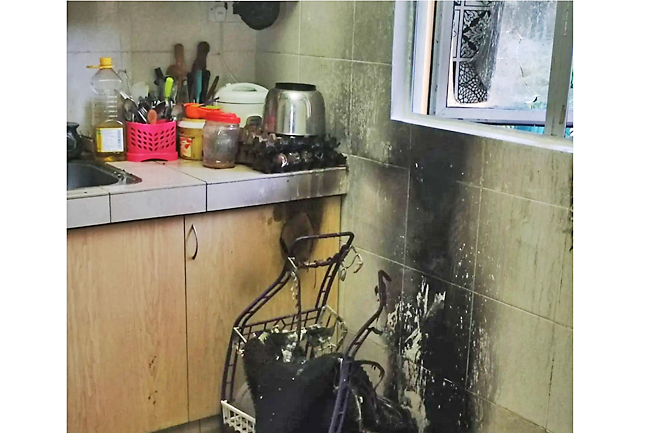 The Operation ‘B’ Branch of the Fire and Rescue Department (FRD) recorded three house fire incidents across Belait District on June 9, which were extinguished by firefighters.

The house fire at RPN Kampong Lumut was reported to the authorities at 4.10pm.

Ten firefighters from the Sungai Liang Fire Station led by Station Commander SO Sulaiman bin Omar were dispatched to the scene.