MINNEAPOLIS (AP) – Thousands of nurses in Minnesota launched a three-day strike yesterday over issues of pay and what they say is understaffing that has been worsened by the strains of the coronavirus pandemic.

The labour action includes 15,000 nurses and seven health care systems in the Minneapolis and Duluth areas. Those groups have recruited temporary nurses and said they expect to maintain most services.

Nurses were seeking over 30 per cent increases in compensation by the end of the three-year contract. Hospitals have offered 10 to 12 per cent.

The Minnesota Nurses Association said unless benefits are substantially improved, the continued loss of nurses will leave hospitals vulnerable.

“They need to see it as the crisis that it is,” union president Mary Turner said when nurses gave notice in August of their strike plans. “We’ve said over and over that this isn’t something we do lightly but were not going to just sit back and do nothing. We can’t.” 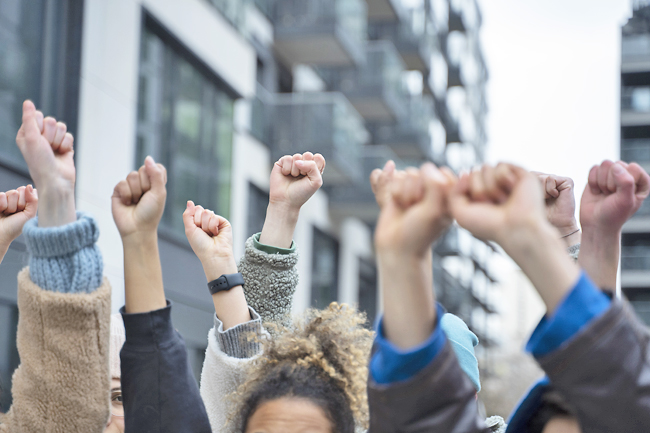 Hospitals argued that the proposals by the union and its nurses are too costly.

“It just isn’t a realistic number,” a spokesman for several of the Minneapolis-area hospitals Paul Omodt said last month.

Union officials said 15 hospitals would be affected by the strike, including those operated by Allina Health, M Health Fairview, Children’s Hospital, North Memorial and HealthPartners.