The Constitutional Court had ruled the 2020 Jobs Creation Law was flawed, saying there had been insufficient public consultation before the law was passed. It ordered lawmakers to complete a renewed process by November.

Protester Damar Panca Mulia, 38, called the decree a government ploy to ensure the implementation of the job law.

“Job creation should be in line with workers’ welfare improvement, but this decree runs counter to it. That’s why we oppose it.”

Protesters held a banner saying ‘Say no to outsourcing’, while others had signs reading, ‘Refuse job creation emergency decree because there is no emergency situation’. 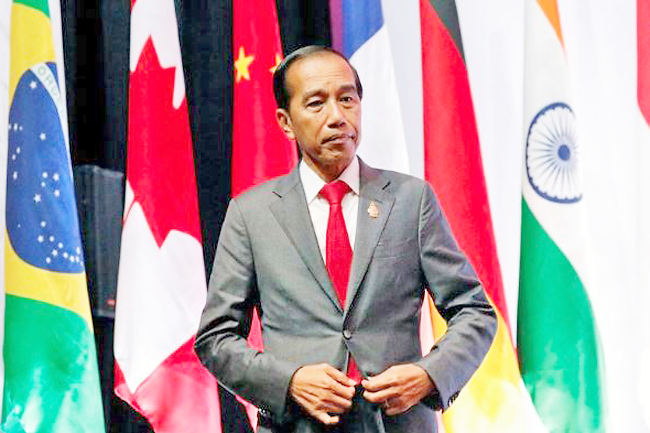