Airports have been shut, beaches closed and a fishing ban put in place, as the country braces for winds of up to 100 kilometres per hour when the typhoon makes landfall today, likely close to Hue.

Thousands of people have been evacuated from their homes in four central provinces, according to the disaster management authority, while state media said hundreds of thousands more may have to flee.

A series of storms have hit central Vietnam over the past six weeks, causing flooding and landslides that have killed at least 159 people, authorities said, while 70 others are missing.

The severe weather has also damaged or destroyed more than 400,000 homes, according to the International Federation of Red Cross and Red Crescent Societies. 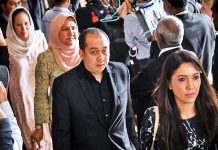 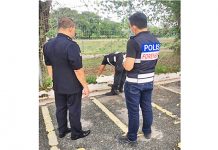 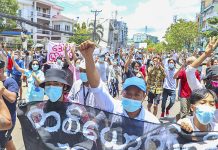