KUALA LUMPUR (AFP) – Thousands of people across Malaysia were evacuated into temporary shelters over the weekend, officials said as the seasonal monsoon’s heavy rain prompted turnout and safety concerns for the upcoming general election.

“The prime minister has put the lives of voters at risk by holding elections during the monsoon season and, with climate change, I really fear heavier rainfall across Malaysia,” said opposition MP from the northern Kedah state Mahfuz Omar. Malaysia’s meteorological department has forecast thunderstorms and incessant rain right up until 21 million voters will be able to cast ballots on Saturday, with more flooding expected.

The National Disaster Management Agency said in a statement over the weekend that six states in peninsular Malaysia had experienced flash flooding.” A total of 2,388 people have sought shelter in 25 relief centres,” it said.

“I fear voters will not be able to cast their votes if their homes are flooded and roads become impassable,” Mahfuz told AFP.

Mahfuz and others have accused Prime Minister Ismail Sabri of power grabbing by calling the polls almost a year ahead of schedule and while opposition forces are in disarray.

The ruling United Malays National Organisation (UMNO) leaders are confident the early polls will result in a stronger mandate, but critics have said an election could distract the government from dealing with the effects of heavy monsoon rains that typically occur during this time of year, bringing deadly floods to the country’s east coast. 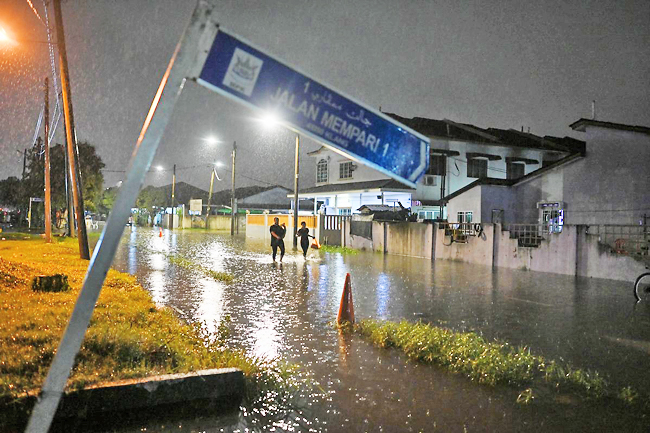