WONJU (AFP) – Atthaya Thitikul of Thailand grabbed a one-stroke lead after the third round at the BMW Ladies Championship in South Korea yesterday.

Thitikul fired a five-under 67 to reach 15-under par after three rounds in Wonju, the lone LPGA stop in South Korea this year.

On the par-72 course, the 19-year-old rookie recorded six birdies and one bogey.

Thitikul will be vying for her third title in 2022, with two other Korean-descent players, Andrea Lee of the United States and Lydia Ko of New Zealand, lying one stroke behind.

Ko Jin-young, South Korea’s defending champion and world number one, withdrew before the third round began, after having a disastrous first two rounds.

She shot 80-79 on Thursday and Friday, having just returned from two months out with a wrist injury.

With a victory this week, Thitikul could replace Ko at the top of the world rankings. 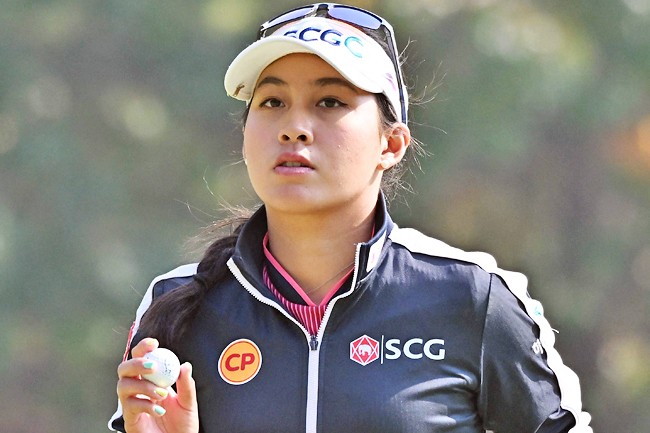