RICHMOND, INDIANA (AP) – Prosecutors have filed a third attempted murder charge against a man accused of shooting an eastern Indiana police officer in the head during a traffic stop and search for possible narcotics.

The Wayne County Prosecutor’s Office filed the new charge against Phillip Matthew Lee, 47, of Richmond for shooting at a third officer in the August 10 incident.

With the additional charge, a judge on Thursday raised Lee’s bond to USD1.5 million from USD1 million.

Lee, who also was shot, is also being treated at a Dayton hospital. 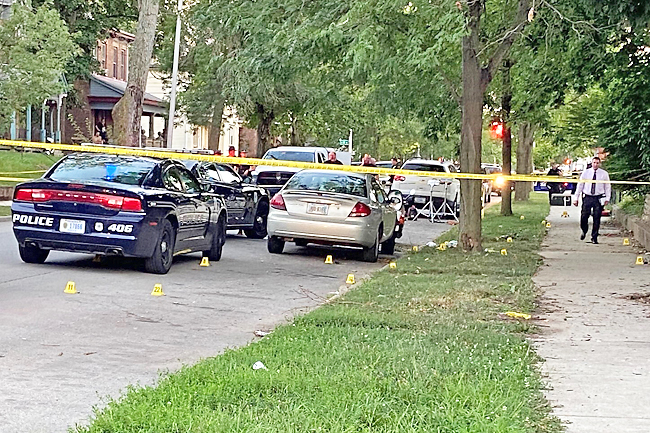 Lee made his initial court appearance on Friday from his hospital bed and entered a plea of not guilty.

He also was appointed an attorney during the 11-minute court appearance.

Lee told the court he is not currently employed and has no income. When asked when his last job was, he said, “It’s been a long time, 2000-something, I don’t know. I really don’t remember,” WRTV-TV reported.

Lee’s moped was stopped by officers on August 10 and Burton was called in to assist with her police dog, which indicated the possible presence of narcotics.

Burton, 28, is a four-year veteran of the Richmond department.