Thieves key on hack that leaves some cars vulnerable

DETROIT (AP) – Some Hyundai and Kia cars and SUVs are missing a “key” anti-theft device, and thieves know. An insurance industry group says these cars are stolen at nearly twice the rate of the rest of the auto industry because their keys lack computer chips for theft “immobiliser” systems.

The thefts apparently started in the Milwaukee area two years ago and spread to multiple Midwest cities and as far away as Colorado and New Mexico after instructional videos appeared on social media.

The Highway Loss Data Institute, a unit of the Insurance Institute for Highway Safety, found that Hyundais and Kias without immobilisers had a vehicle theft claim rate of 2.18 per 1,000 insured vehicle years. The rest of the industry combined had a rate of 1.21. An insured vehicle year is equal to one vehicle insured for one year. The institute, which issued its findings yesterday, compared vehicles from the 2015 through 2019 model years. It studied vehicle theft claims from 2021.

Chip keys, which started to show up in the 1990s, communicate with another chip in the ignition switch. If they match, the engines will start. If they don’t match, a thief can’t start the engine.

Keys don’t have an immobiliser system in several lower-priced versions of vehicles from the two South Korean automakers such as the Kia Rio and Sportage and the Hyundai Accent, the institute said.

“Our earlier studies show that vehicle theft losses plunged after immobilisers were introduced,” said senior vice president of the institute Matt Moore. “Unfortunately, Hyundai and Kia have lagged behind other automakers in making them standard equipment.”

In the 2015 model year, immobilisers were standard on 96 per cent of other manufacturers’ models, the institute said. But they were standard on only 26 per cent of Hyundai and Kia models. The carmakers haven’t explained their decision to not include immobilisers on some models. Videos show thieves prying the ignition cover off the Hyundai and Kia vehicles, then using a screwdriver or USB cable to start them and drive away.

Last year in Milwaukee, 66 per cent of the 10,476 stolen vehicles were Hyundais or Kias, according to the Milwaukee Journal Sentinel newspaper. The number of thefts has slowed in the city so far this year. 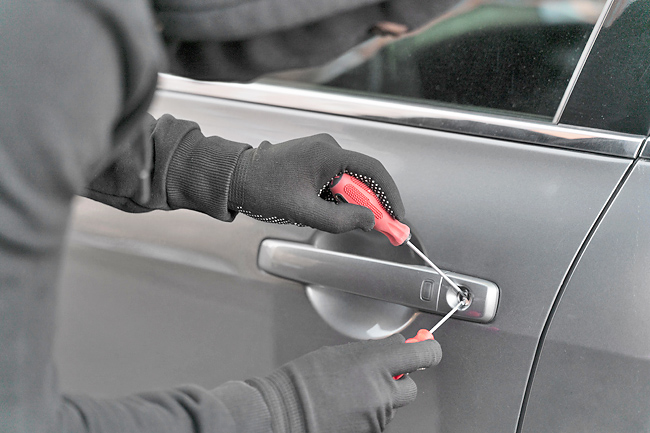