The Court of Appeal, on November 24, dismissed a thief’s appeal against sentence, although finding errors in individual sentences, but having decided that its overall was not excessive.

Zainal Abidin bin Junaidi was sentenced to a total of 91 months’ jail from three cases in the Intermediate Court.

On January 24, Zainal Abidin was sentenced to four years and six months’ jail after he pleaded guilty to four offences of auto theft and one of mischief by damaging one of the stolen vehicles.

On March 19, Zainal Abidin was sentenced to another four years’ jail with two canings, ordered to run concurrently with the earlier sentence, for housebreaking by night.

The total effectively became 85 and a half months’ jail with two canings.

President of the Court of Appeal Justice Michael Peter Burrel, flanked by Justices Conrad Seagroatt and Michael Lunn, noted that the respondent, Deputy Public Prosecutor Pengiran Norsuzanawati binti Pengiran Haji Abas, assisted the court by highlighting that the overall sentence imposed was not excessive, despite finding errors on coming to a sentence for the individual charges and its sequences.

The court dismissed Zainal Abidin’s application based on the total sentence which was within an acceptable range. 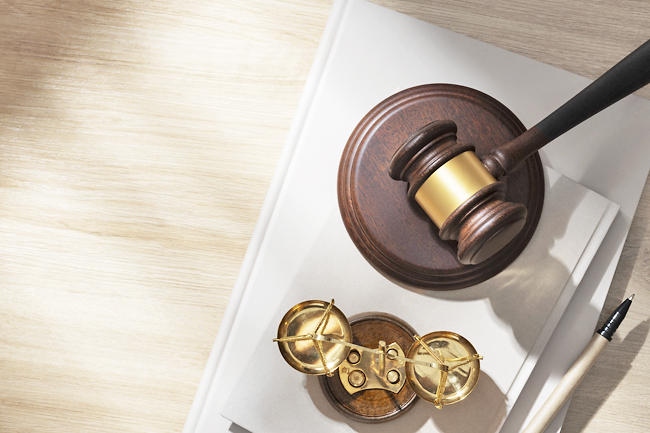