Thief sentenced to over three years in jail, fined BND3,000

The Intermediate Court yesterday sentenced local Shambri bin Haji Tunjul, 41, to three-and-a-half years of jail for theft related offences. He was also fined BND3,000 or an additional three months in jail in default.

Shambri initially denied the three charges but changed his plea before DPP Pengiran Hajah Nor ‘Azmeena binti Pengiran Haji Mohiddin and Prosecutor Aeny Zullizam could end the case during trial.

Judge Hajah Hazarena binti Pehin Orang Kaya Setia Jaya Dato Paduka Haji Hurairah heard that Shambri, along with an accomplice, went by car to Kampong Kupang, Jalan Tutong at 2.30am on March 6, 2019 when they stopped infront of a house at Kilometre 24.

Shambri alighted the car and went to search for something to steal. He found a chainsaw outside the house, took it with him and left.

The duo then headed for a neighbouring farmhouse at Jalan Kerakas Payau. 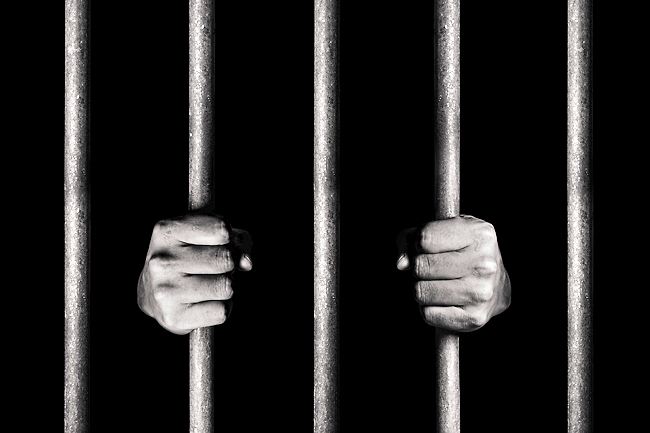 The duo trespassed into the compound and Shambri’s accomplice entered the farmhouse and saw someone sleeping. He went back out and told Shambri, who then entered and made away with two mobile phones and a power bank. Before leaving the site, the duo stole a generator and loaded it onto their vehicle. They also saw a van parked in the garage outside and decided to steal it too.

Shambri’s accomplice drove the van away, while Shambri took to the wheel behind their vehicle and they both fled the scene. The duo drove to a place in Kampong Sinarubai where they moved all the stolen items into their vehicle, and Shambri took the stolen van away before they parted ways.

The farmhouse worker who was sleeping when the theft took place, was awoken by the sound of the van’s engine.

He found the vehicle missing, along with the mobile phones and power bank from inside the farmhouse, before lodging a police report.

Meanwhile, the house owner at Kampong Kupang realised his chainsaw had gone missing, checked the CCTV and came across a footage of the duo entering his compound in their vehicle.

The house owner handed the footage to the police and aided in investigations which led to the duo’s arrest.

Shambri’s accomplice had pleaded guilty when they were produced in court and had been sentenced.