The spectacle of Comic-Con

AP/AFP – Comic-Con is back in person, and back in character.

The spectacle was everywhere in and around the San Diego Convention Center amid the crowd of tens of thousands of fans at the first full-attendance version of the pop culture phenomenon since 2019.

They came to watch panels and previews from movies like Dungeons and Dragons Honor Among Thieves, and from TV shows like on Amazon’s Lord of the Rings The Rings of Power and Apple’s heavily Emmy-nominated dystopian drama Severance.

And as they were in years’ past, the cosplayers were the self-made stars of the show, drawing gawking from convention-goers and photographers.

While spot-on cinematic authenticity is the goal for some of the costume wearers, others use their characters as a starting point for broader creativity or expressions of identity. 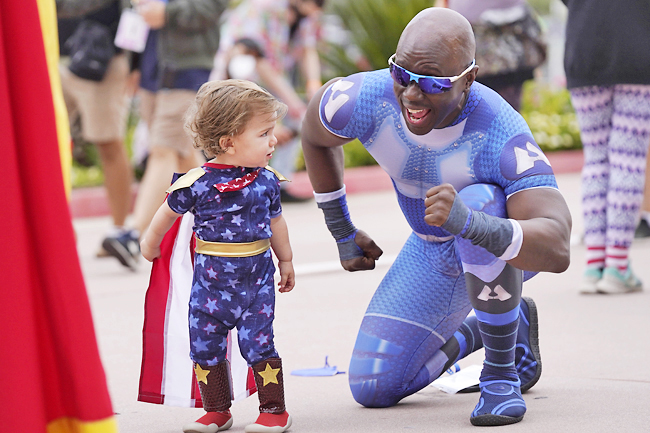 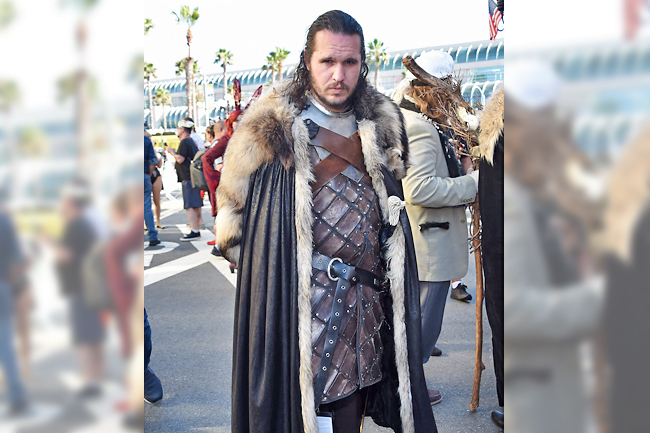 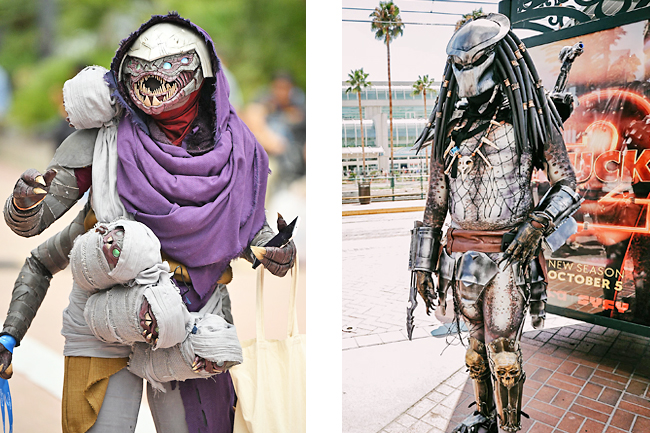 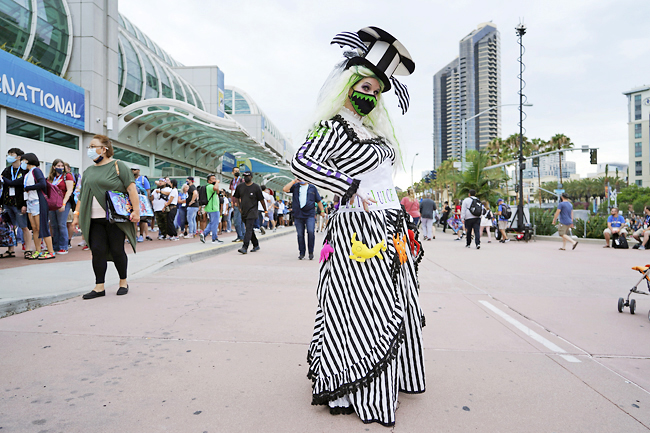 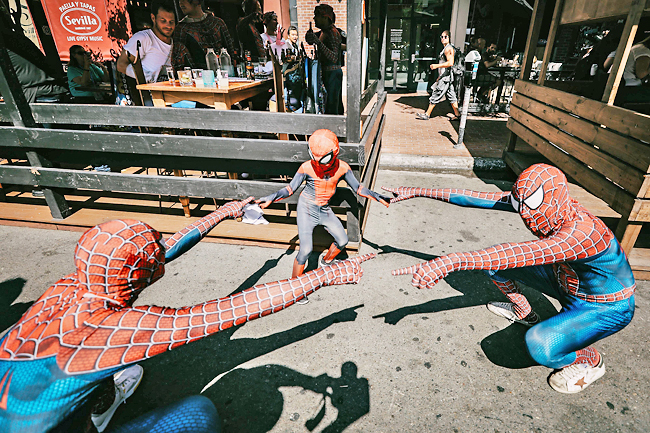 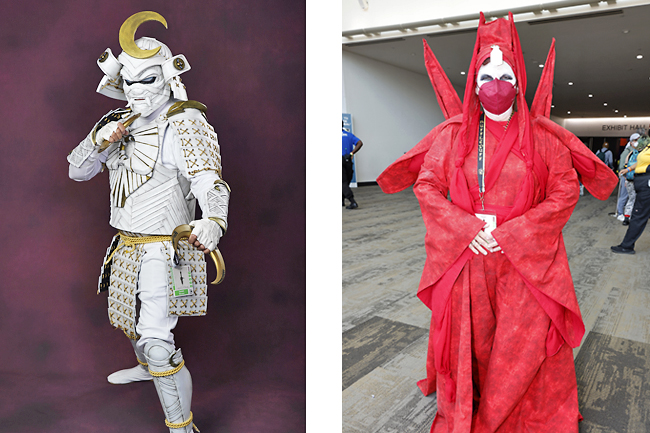