AFP – Laziness. It’s that, more than TikTok, Kim Kardashian and Balenciaga put together, which now sets the tone in fashion.

This general apathy, combined with a prevailing mood of restraint and moderation, makes the likes of Steve Jobs and Dora The Explorer stand out as strong fashion icons.

Halfway between normcore and gorpcore, it’s a kind of lazycore or borecore mood that’s set to dominate the scene throughout the year. A return to a form of minimalism, between pragmatism and survivalism.

Times have changed. Being a fashion journalist, and showing up at a private party in jeans, a sweatshirt and sneakers, with a backpack slung over your shoulder, is no longer viewed as a heresy.

We’re not saying it’s cool, but now (even) the elite understand.

It’s that “can’t be bothered” cool. A laziness that means being tired of tottering around on way-too-high heels, of struggling with a pair of tights that are too thin to resist the slightest snag, or of feeling light-headed in a dress that’s way too tight for a regular day at the office.

Why would you do that to yourself after three years of pandemic rules, when a pair of jeans and a loose T-shirt can do the job?

Welcome to the age of lazycore, when this air of apathy takes over fashion trends. 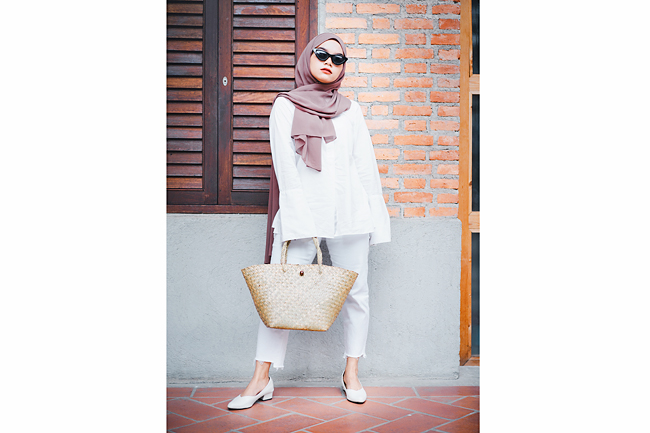 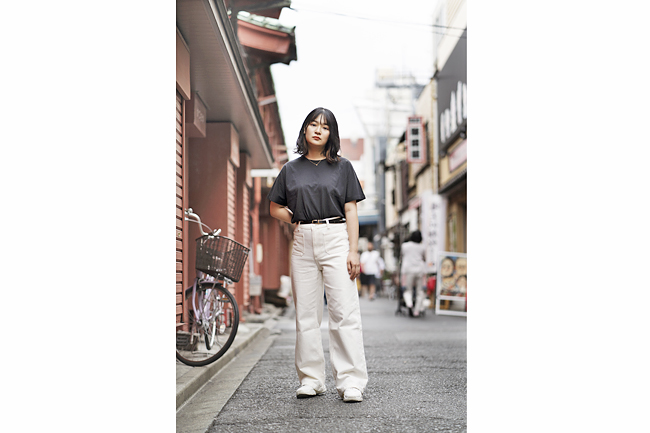 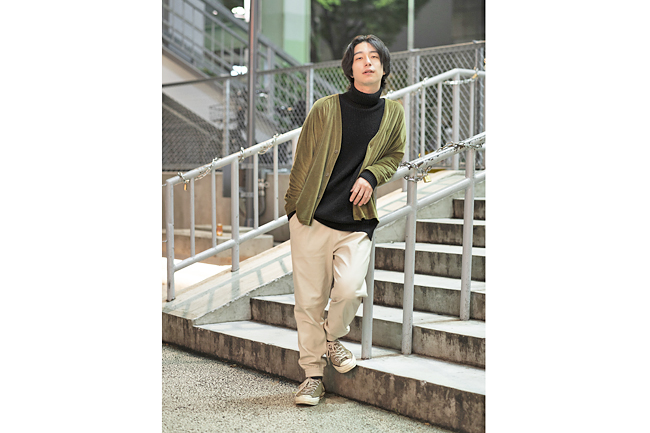 CAN ANYONE BE BOTHERED TO GET DRESSED UP?

There’s no harm in giving yourself a break, after all. Consumers are tired of the thousand and one trends that abound, following Netflix releases or the whims of TikTok users.

Redesigning your wardrobe every week requires energy – and a budget – that people no longer have, or are no longer willing to invest in frantic shopping sprees.

Then again, even Kendall Jenner, Bella Hadid, Hailey Baldwin, and other fashion icons have been strutting their stuff in sweatshirts, jogging pants, baggy jeans, caps and sneakers, so why shouldn’t we?

It’s time to go back to basics, to fashion’s very fundamentals, driven by a desire to dress in a functional, practical and simple way, so as not to have to spend hours poring over a closet and a mirror.

“This return to normcore is synonymous with laziness. It’s about not busting a gut, and stopping the constant race for products. It is a kind of laxness. It’s like anti-seduction, and no longer being part of the culture of appearances, of desire,” explained Vincent Gregoire, of the trend forecasting agency Nelly Rodi.

“Some people have not moved on from lockdowns and the pandemic, and are sticking to their sweatpants and slippers. We see this with Crocs and Birkenstocks, which are almost medical, almost technical, products. It is no longer a question of neglecting comfort and well-being, and this translates into this look of intellectual sloppiness, even if it is sometimes very carefully considered.”

This laziness is (also) about not putting fashion first, defying trends, and focussing only on the essentials. So, have we all become aspiring geeks?

That’s what you might think from the look of the outfits worn by the sharpest influencers on the planet, starting with Gigi Hadid, who seems to spend her days in jeans, a T-shirt and glasses, ready to reach for a sweater sporting some kind of slogan… And we’re hardly even exaggerating.

This laziness has spread to the entire fashion world, which now swears by the looks of Steve Jobs and Mark Zuckerberg from the late 1990s to the early 2000s.

Think oversized T-shirts, turtlenecks, jersey shorts, and glasses – all of which now form the perfect outfit to fulfill the desires of a generation driven by laziness… but not just laziness.

Increasingly in the firing line of those working for a more circular economy, could consumers now also be thinking twice about fast fashion?

It’s hard to say, given the sheer might of Shein, which according to Bloomberg is valued at USD100 billion in 2022, even though the Chinese company has already lost a third of its value, according to the Financial Times.

In short, fleeting, throwaway fashion still has plenty of life in it yet. However, some people are shunning this addiction to low-cost products, and even more so the frenzied hype that surrounds fashion trends.

Moderation and simplicity are now replacing desirability and the cult of the beautiful, or what is supposed to be beautiful.

“Some consumers want to stop throwing money away, with trends.

“They believe that there are too many of them, that we must use what we already have, better and less,” said Gregoire.

This trend is indeed synonymous with an anti-fashion sentiment, with a desire to no longer let influencers – whether they be Kim Kardashian, TikTok or Emily In Paris – into our wardrobes.

A phenomenon that ultimately reflects a need to move away from this “fashion schizophrenia” fuelled by social networks, as well as the recent influence of television series on fashion.

“This return to the basics is also inspired by those who no longer want to be fashion victims, and want to regain some independence,” he added. The trendspotter outlines two profiles. First, the “de-consumption” mindset refers to people who refuse to continue to feed a system that can already, in stopping production altogether, dress no less than five generations.

On the other hand, the “alter-consumption” approach, describes those who continue to consume, but less and better – that is to say with useful, functional clothes, which age well, fit over time, and are not so distinctive as to soon look outdated.

In both cases, it’s about slow fashion, the polar opposite of fast fashion, and even the very notion of fashion trends.

DRESSING FOR AN UNCERTAIN FUTURE

In addition to “normcore” – a contraction of “normal” and “hardcore” – celebrating normality, this culture of laziness and simplicity is (also) reflected in a strong taste for “gorpcore”.

This variant is very close to normcore but with a focus on outdoor, technical clothing. It’s still in functional territory, but this time, the urban – or rural – consumer looks to intelligent, useful products, which offer protection against an uncertain future, and which reassure.

Here, the go-to brands are those that master a specific technology or expertise, and which are a world away from notions of planned obsolescence.

In fact, the key themes are almost approaching survivalism.

“These are down jackets, parachute pants, parkas, backpacks, and other technical clothing that consumers will try to slip into their daily activities, even if they’re not in line with the usual codes.

“Since lockdown, there’s been more slack, there is more latitude to dress less strictly, in a more informal way. Just as you bring your work home, you bring your home to work,” said Gregoire.

This back-to-basics theme will be fundamental in fashion in 2023. But, as always, it will have to contend with a rival, opposite trend, where it’s all about excess.

As such, 2023 will also see fashion embrace a new form of glamour, embracing illusions and performance, going over the top in a highly theatrical style. Alongside that, expect a more gory style, inspired by zombies and supernatural rituals, channelling a freakish quality while hijacking the codes of fashion.

Laziness and simplicity will stand in stark opposition to this trash-tinged glamour, whether with sexy or more morbid undertones, all of which gives fashion fans plenty to choose from.