The race is on

The country’s longest-serving coalition is seeking to regain its dominance after a shocking loss in 2018, but political reformers are aiming for a second surprise win. Here’s a guide to Malaysia’s elections:

Malaysia has a first-past-the-post system, so the party with the most votes, but not necessarily a majority, wins.

Voting is optional for the 21.1 million Malaysians who are eligible to vote, up 40 per cent from 2018. More than 9,000 polling centres, mainly schools and community centres, will open for 10 hours.

Counting will start once polling stations close, with results expected the same night.

To prevent the political instability seen in the past few years, lawmakers are now barred from switching parties once they are voted into office. 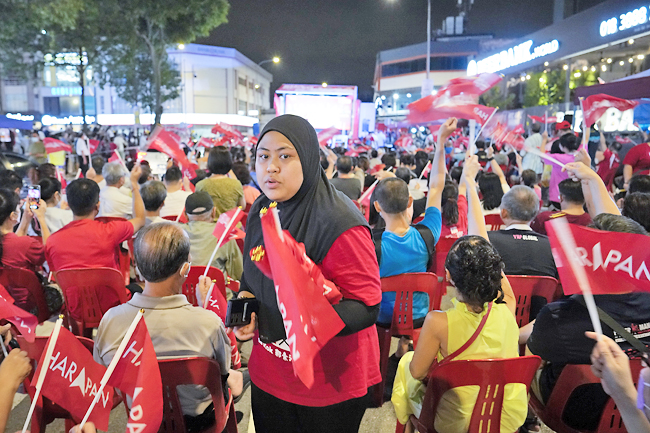 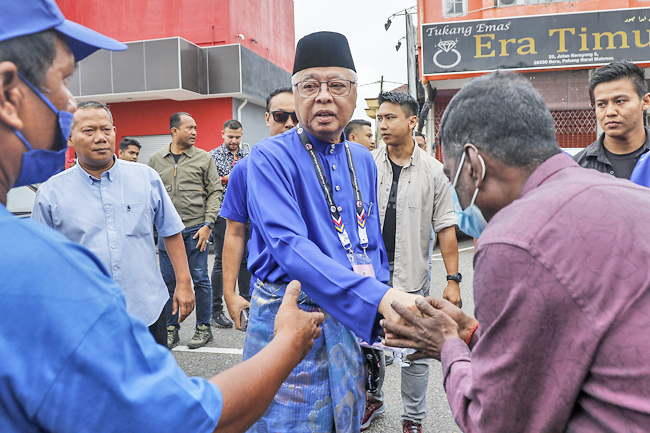 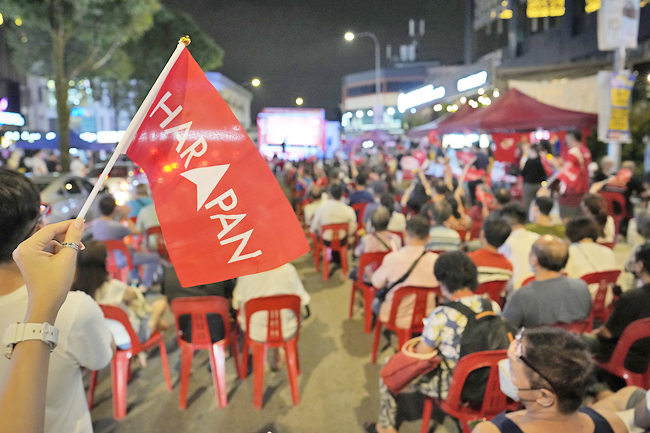 A minimum of 112 out of 222 parliamentary seats are required for a simple majority. Three out of Malaysia’s 13 states will simultaneously hold local polls, though some states delayed local elections until 2023 to avoid the year-end monsoon rain.

The monsoon season, which often brings devastating floods, has created concern over voter turnout. Some 3,000 people have been displaced and thunderstorms are forecast in parts of the country on election day.

The government declared a two-day holiday starting yesterday – a move they hope will facilitate voting as well as ease anger against United Malays National Organisation (UMNO) for forcing a snap poll.

The main battle will again be between the long-ruling UMNO- led coalition and opposition leader Anwar Ibrahim’s Pakatan Harapan, or Alliance of Hope. The Perikatan Nasional, or National Alliance, is a dark horse in the polls.

Riding on anger over government corruption, Anwar’s reformist bloc defeated UMNO’s coalition Barisan Nasional, or National Front, in 2018 polls that led to the first regime change since Malaysia’s independence from Britain in 1957.

The polls could be the last chance for Anwar, 75, to achieve a two-decades quest to become Malaysia’s prime minister.

He was in prison during the 2018 election for a sodomy charge that critics said was politically motivated.

The Alliance of Hope campaign was led by former premier Mahathir Mohamad, who became the world’s oldest leader at 92 after the victory.

Anwar was pardoned shortly after and was to succeed Mahathir, but defections led to their government’s collapse in early 2020 and brought UMNO back to power under a quarrelsome new coalition.

UMNO is gunning for a strong comeback to regain its pre-2018 dominance, touting stability in the wake of political turmoil that led to three prime ministers in the last four years. But ongoing graft trials involving UMNO President Ahmad Zahid Hamidi and imprisoned former prime minister Najib Razak cast a shadow over the party.

The UMNO’s ally-turned-rival the Malaysian United Indigenous Party, known as Bersatu, defected from the Alliance of Hope government in 2020, causing its collapse.

It was led by former UMNO leader Muhyiddin Yassin, who was prime minister for just 17 months following Mahathir.

Bersatu now leads the National Alliance, an Islamic conservative party that has strong support in some rural Malay states.

At 97, Mahathir is leading a motley Malay movement that he hopes will win enough seats to be a powerbroker. But analysts expect the underdog won’t make much headway.

Mahathir is defending his seat on the Langkawi resort island. His popularity has faded, but his alliance could still split Malay votes enough to tip the balance in a tight race. Across the South China Sea, a slew of local parties will battle it out in Sabah and Sarawak states on Borneo island. With a quarter of federal seats, the two states are key to the victory of any alliance.

Both National Front, which many of the parties traditionally align with, and Anwar’s alliance have offered to give the deputy prime minister post to a Borneo lawmaker to win support.

Some analysts predict a hung Parliament that could see new alliances formed post-election.

Bread-and-butter issues top voters’ list of concerns as the country grapples with a rising cost of living, a weakening currency and growing poverty.

The ringgit has dropped to a 24-year low against the US dollar, while the economy is expected to slow to four to five per cent next year.

“The unspoken call is there: Show me the money. Post-COVID, Malaysia’s electoral outcome is more vulnerable to the influence of election vote-buying than arguably ever before,” said a Southeast Asian political expert Bridget Welsh.

Unlike its rivals, Anwar’s alliance campaigned on a multiracial platform that promises needs-based – rather than race-based- assistance.

It’s a particular concern for rural Malays, who enjoy privileges in jobs, contracts, education and housing under a decades-old affirmative action policy.

Anwar’s Alliance of Hope includes a Chinese-dominated party that has long been the target of UMNO attacks warning of Chinese economic domination if it wins.

The wild card is the six million new voters, including over 1.2 million 18 to 21-year-olds who are newly eligible after a law lowering the voting age.

Some politicians have used TikTok videos and recruited social media influencers to target the young base.