The Qatari capital’s oldest souq also features antique stores, art galleries, restaurants and a stop where shoppers can have a falcon – the national bird of this small Arab country jutting out into the Persian Gulf – sit on their arm.

Qatar was once a dust-blown pearling port transformed into an ultra-modern hub following its 1990s natural gas boom, when expatriates, Western consultants and engineers, and low-paid South Asian construction workers and cleaners poured into the country.

The 1.2 million visitors expected during the World Cup in energy-rich Qatar can sample the daily life of the 350,000 residents through a variety of tourist attractions and every-day activities.

The beaches have golden sand and shallow, warm turquoise waters. Qatar has over 560 kilometres of coastline and Al Maroona is the most popular beach.

Want to get on the water? Take a cruise on the Arabian Gulf in a dhow, an integral part of Qatari culture and, before the oil era, the traditional boats were used for pearl diving, fishing and transporting goods.

The dhows are a daily visual of Qatar’s centuries-old maritime heritage.

Take a casual stroll down the Doha Corniche, a seven-kilometre crescent walkway around Doha Bay that stretches from the pyramid-shaped Sheraton Hotel at the northern end to the Museum of Islamic Art at the south. In between are restaurants, parks and cultural attractions along the promenade overlooking the waterfront.

Don’t have World Cup match tickets? Big screens have been erected and soccer fans can often be found crowded around the televisions catching a game. 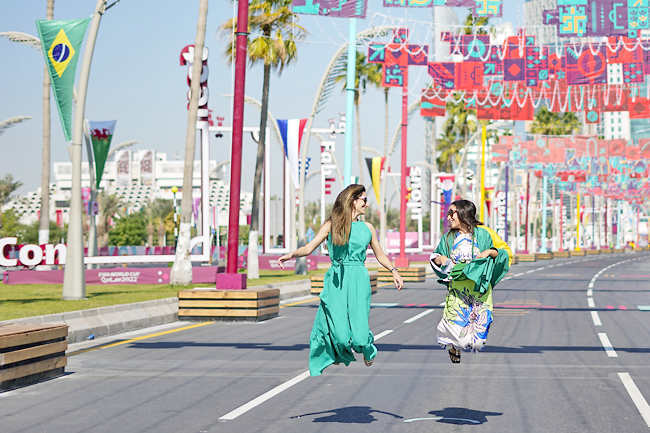 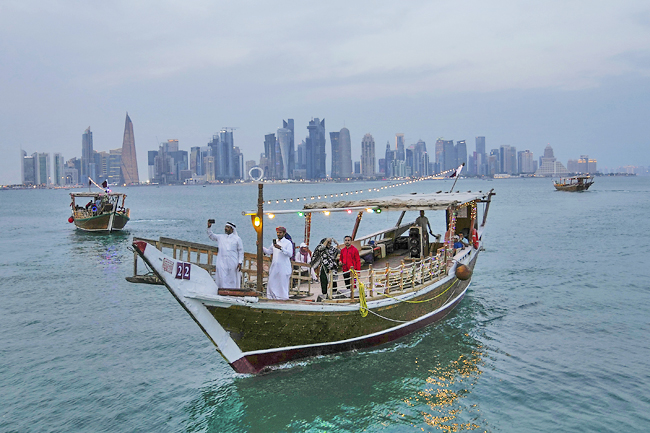 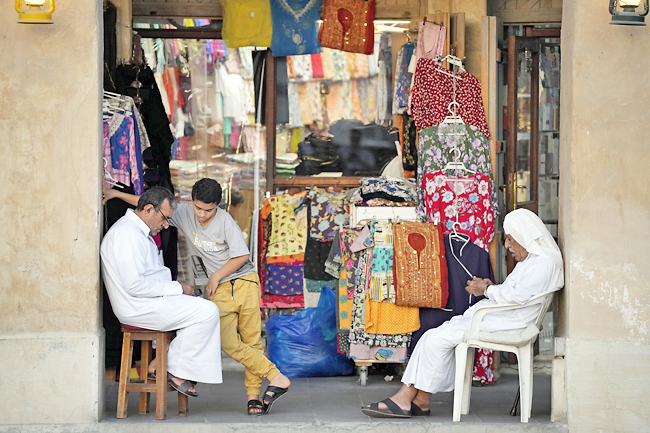 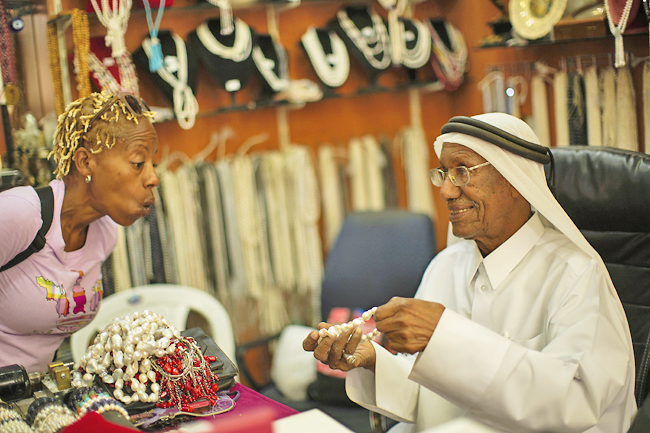