The Final Quest is making a comeback this year following a memorandum of understanding (MoU) signing between Radio Television Brunei (RTB) and SGA Media and Marketing at the RTB Broadcasting Complex in Sungai Akar yesterday.

The Final Quest is a reality TV programme in search of talents looking to venture into the creative industry. The programme is the first collaboration between RTB and SGA Media and Marketing. The reality show provides a professional platform for the younger generation to adapt to the learning curve of the industry.

The competition is open to locals, permanent residents and green IC holders (with student passes) within the 12-21 age bracket. Auditions will be held every weekend starting May 29 to June 27 in Belait, Tutong, Temburong and Brunei-Muara districts. The competition will run throughout the year with the finals set for December 12.

The uniqueness to this reality programme is its inclusivity; it is open to all ethnic groups, and contestants can choose to sing Malay, English and Chinese songs. Application forms can be acquired online via Facebook and Instagram (search for The Final Quest or scan the QR code). The 15 episodes will be aired on RTB Aneka, RTB GO and Pilihan FM. 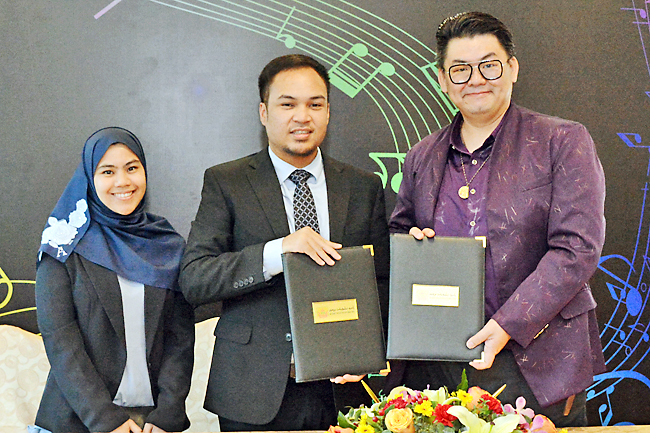