The complexity of simplicity

Hidenori Kumakiri opened with a philosophical observation: “What we do not show is truer, and more important, than what we show”. It sounded like a riff on Antoine de Saint-Exupéry’s famous line from The Little Prince, “What is essential is invisible to the eye”.

If it sounds complicated, there’s a good reason for it. It’s easier to glimpse the ghostly effect of a logo trapped between puffer and veil, or the glint of strass shimmering beneath openwork knit on a fringed sweater, than it is to explain how Kumakiri’s trench is actually a three-fer. But once a model slips between the lining and the outer shell, you get why the designer’s hyper-intellectual process has garnered such a loyal following. A tailored black jacket, comes with a lining that can also be a blouse. The silver shearling duffle coat probably has hidden aspects to its personality too, but it looks great just straight up.

Elsewhere, a black-and-grey dress is the kind of piece that probably needs its own tutorial. But that’s all part of the game.

Beautiful People pieces are actually shape-shifters. Wearing them is more of a participative process than many designers would dare demand. This show was proof that, in the right hands, highly complex conceptual designs can actually appear simple—and even, at times, convincing. 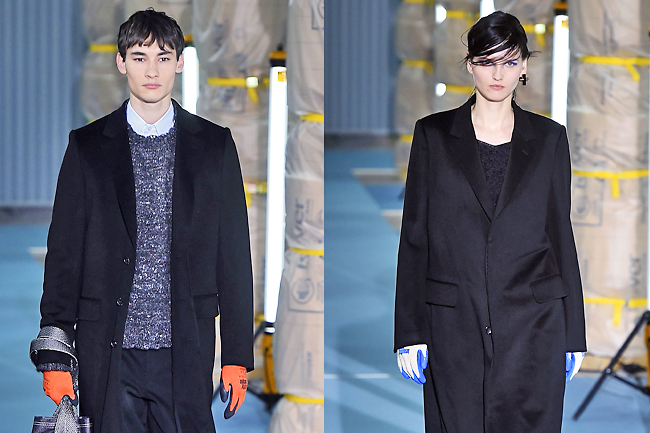 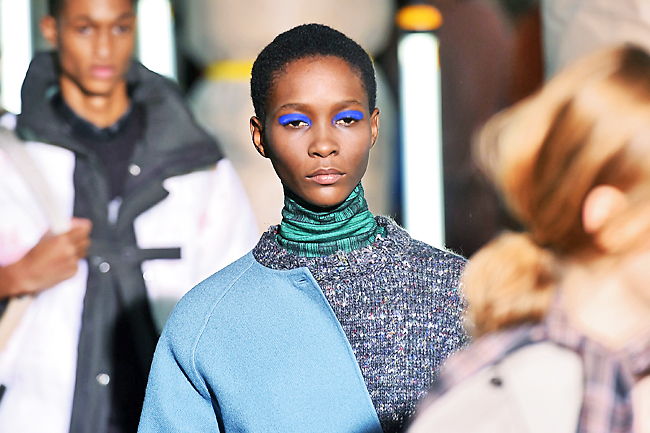 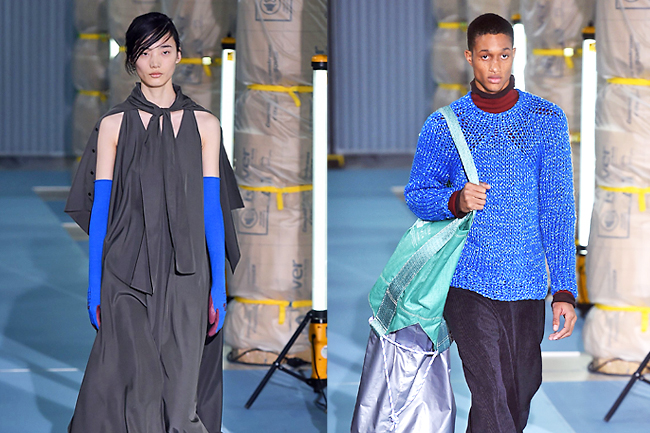 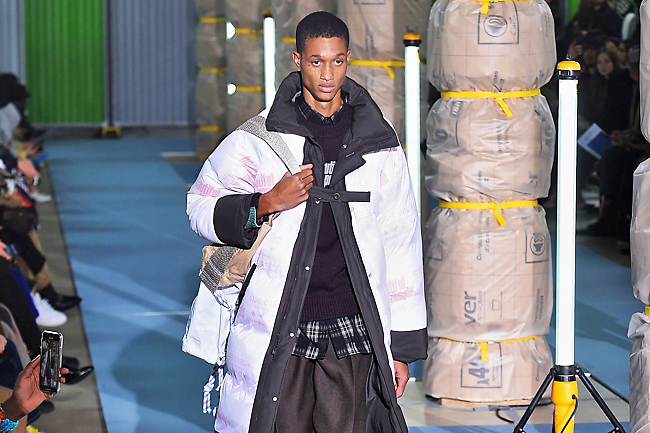 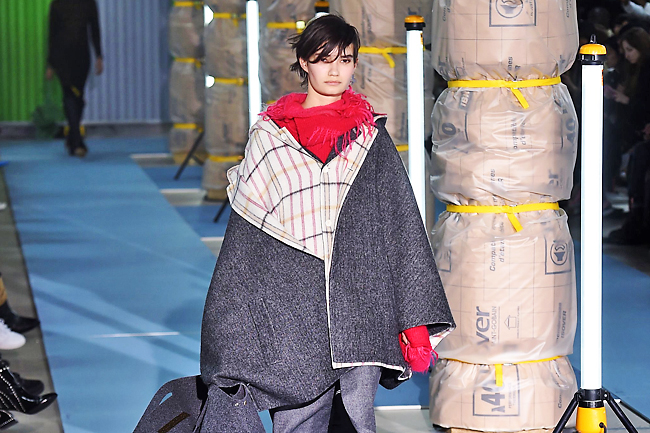