PARIS (AFP) – A shortage of semiconductors has sent shockwaves through the global economy, squeezing supplies of everything from cars to headphones.

The dearth of chips has exposed the modern world’s reliance on these miniscule components, the basic building blocks of computers which allow electronic devices to process data. Why is the shortage happening, and what can be done about it?

The start of the Covid-19 crisis in early 2020 prompted a global spending spree on electronic items – from extra monitors as people rushed to set up home offices, to televisions and games consoles for beating lockdown boredom.

Temporary factory closures due to the pandemic also put pressure on supplies.

And as plants re-opened, electronic goods producers continued to place orders – creating an ever-increasing backlog for the chips, which can be just a fraction of a millimetre long.

The pandemic isn’t the only factor. A storm briefly halted production at several plants in Texas in February, and a fire ripped through a Japanese factory in March. 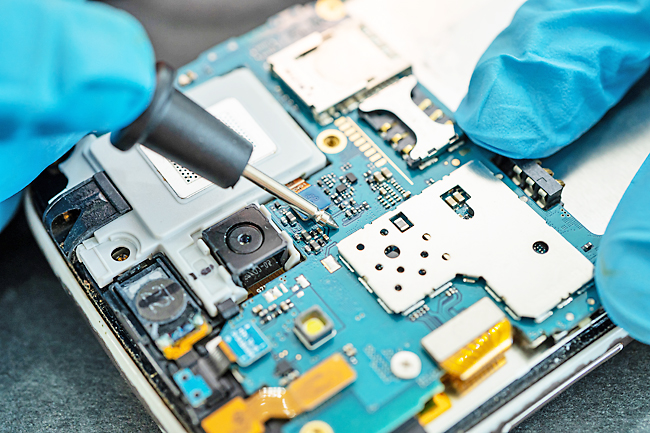 United States (US)-China tensions are also part of the story. Last August, the US banned foreign companies whose chips use American technology from selling to Chinese tech giant Huawei, over espionage allegations.

Huawei began stockpiling semiconductors ahead of the sanctions coming into effect, and other companies followed their lead, further straining supplies.

The car industry has been the most visible victim so far, with many brands forced to slow their output in recent months.

As automakers slashed production early in the pandemic, their chip suppliers turned to clients from other sectors – namely the makers of electronic goods in high demand due to the pandemic.

That has left car brands, from Volkswagen to Volvo, scrambling to get hold of semiconductors now that sales are revving up again.

Smartphone makers had been relatively protected so far as they had existing stockpiles of chips, but they too are starting to suffer.

Apple CEO Tim Cook warned this week that the shortages are set to hit the production of iPhones and iPads. Smaller phone-makers are likely to be worse affected, analysts said.

Games consoles like the PlayStation 5 and Xbox Series X have also been in short supply.

So great is the clamour among gamers to get hold of chip-powered graphic cards needed for their playing, that they have been resorting to increasingly unusual strategies.

The die-hards are tuning into live-streams on YouTube and Twitch, which ring an alarm every time a card is listed for sale online.

Meanwhile, governments are hurrying to boost their chip-making capacities

In May, South Korea announced a whopping USD451 billion investment in its bid to become a semiconductor giant, while the US Senate last month voted through USD52 billion in subsidies for chip plants, known as “fabs”.

The European Union (EU) is seeking to double its share of global chip-manufacturing capacity to 20 per cent of the market by 2030.

But factories cannot open overnight – particularly those that make semiconductors, a delicate process that involves pressing layers of chemicals into silicon.

“Building new capacity takes time – for a new fab, more than 2.5 years – so most expansions that are starting now will not increase the available capacity until 2023,” said Ondrej Burkacky, senior partner and co-leader of the global semiconductors practice at consultancy McKinsey.

He added that long-term factors also meant global demand was in “hyper growth”, such as the trend towards companies storing their data in the cloud, requiring more and more data centres to be built – sites that use huge quantities of chips.

There is a broad acknowledgement within the industry that the shortage “will last up to next year minimum”, he said.

Analysts said the continuing squeeze could lead to higher prices for consumers.

SEB, a French maker of kitchen equipment such as blenders, has already warned that it is being forced to hike its prices. 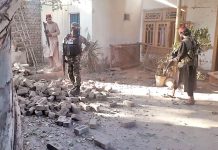