THE WASHINGTON POST – There was at least one bright spot in our second pandemic year: An abundance of engaging books. These 10 standouts are an eclectic bunch, but all will make you see the world a little differently.

THE AFGHANISTAN PAPERS: A SECRET HISTORY OF THE WAR (CRAIG WHITLOCK)

As Afghanistan fell to the Taleban mere days after the departure of American troops, stateside watchers wondered how we got here. Whitlock, a Washington Post investigative reporter, explains the inevitability of the outcome while also uncovering the deception that took place over several presidential administrations.

By juxtaposing newly available classified documents with public statements, Whitlock shows how early in the conflict and how thoroughly United States (US) leaders began misleading the world – and themselves – by putting a smiling face on failure and calling it success.

ALL THAT SHE CARRIED: THE JOURNEY OF ASHLEY’S SACK, A BLACK FAMILY KEEPSAKE (TIYA MILES)

Miles, a Harvard professor, uses an artifact – a cloth sack passed from an enslaved mother to her nine-year-old daughter just as she was about to be sold – to trace the lives of generations of Black women through Reconstruction, Jim Crow segregation and beyond.

The innovative storytelling in Miles’s National Book Award winner fills gaps in the historical record to create a bold reflection on American history, African American resilience and the human capacity for love in the face of soul-crushing madness. 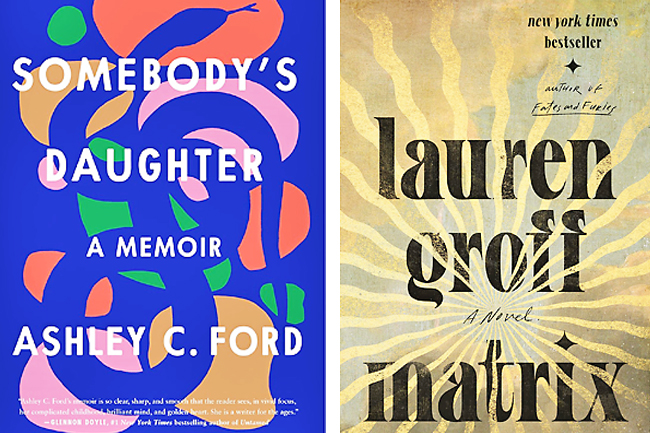 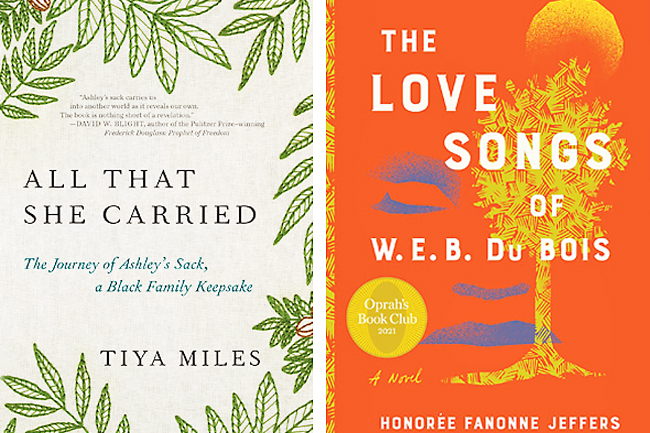 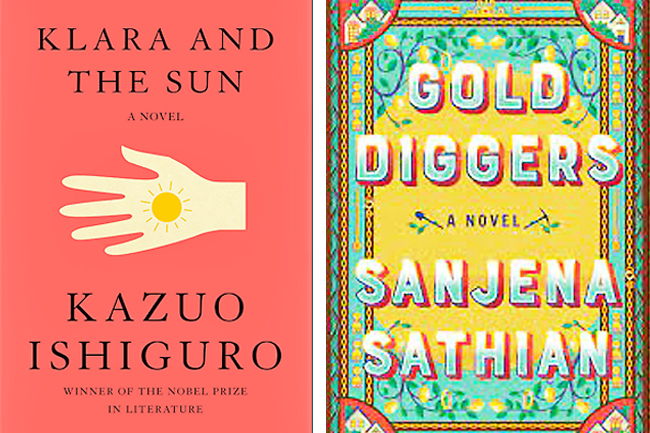 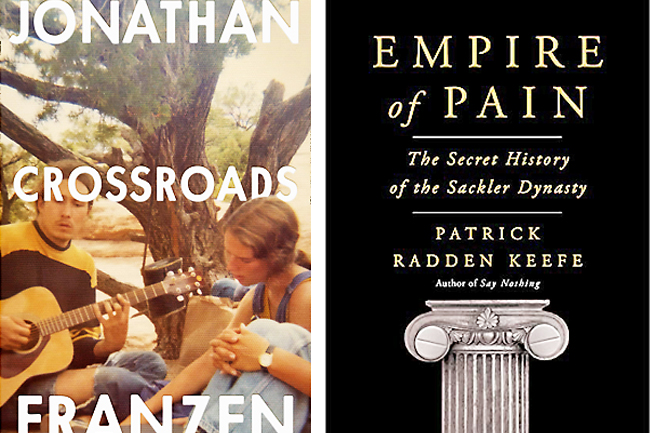 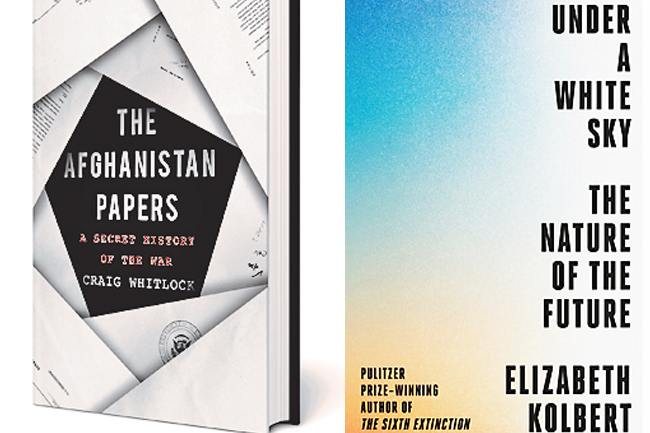 With its dazzling style and tireless attention to the machinations of a single family, Crossroads is distinctly Franzenesque, but it represents a new level of discipline and even a deeper sense of mercy.

The story revolves around an associate pastor at an active Protestant church in suburban Chicago who’s troubled by his own envy and adultery.

Branching out to consider the moral crises of the pastor’s wife and children, the novel presents an electrifying examination of the irreducible complexities of an ethical life.

EMPIRE OF PAIN: THE SECRET HISTORY OF THE SACKLER DYNASTY (PATRICK RADDEN KEEFE)

The gifted storyteller and investigative journalist behind Say Nothing turns his attention to the Sackler family and its association with the potentially addictive pain medication OxyContin.

Keefe marshals a large pile of evidence – interviews with more than 200 people, access to internal company documents and a review of tens of thousands of pages of court documents – and deploys it with prosecutorial precision.

The book also benefits from his talent for capturing personalities, which is no small thing given that the Sacklers didn’t provide access.

Already chosen by Mindy Kaling for an upcoming TV series, this debut is an effervescent social satire that breaks the bonds of ordinary reality.

The novel follows Neil Narayan, the American son of Indian immigrants who wilts under his parents’ impossible expectations.

When he discovers the girl next door using alchemy to excel, he imagines it might be the key to his own success.

But the real miracle here is the way Sathian melds ancient magic to the contours of her otherwise natural story of contemporary life.

KLARA AND THE SUN (KAZUO ISHIGURO)

Ishiguro’s first novel since winning the Nobel Prize is a delicate, haunting story. Klara, the narrator of this genre-straddling novel, is an Artificial Friend designed to provide companionship to teenagers.

Why young people need robot companions is one of the questions that Ishiguro raises but postpones so naturally that the horror feels almost incidental.

Although some of the themes overlap with Ishiguro’s chilling Never Let Me Go, this is a gentler exploration of the price children pay for modern advancements.

Rarely is a debut novel as ambitious as Jeffers’s National Book Award-longlisted epic that ingeniously interweaves the past and present. This is a coming-of-age tale about a city girl named Ailey Garfield and her burgeoning passion for historical excavation.

At roughly 800 pages, it is, indeed, a mountain to climb, but the journey is engrossing, and the view from the summit will transform your understanding of America.

This National Book Award finalist is about 17-year-old Marie de France – a real but little-known historical figure – and her struggles to revive a dilapidated abbey.

Although Matrix is radically different from Groff’s masterpiece, Fates and Furies, it too is a captivating story of a woman redefining both the possibilities of her life and the bounds of her realm.

Ford’s heart-wrenching memoir tells the story of a family haunted by a conspicuous absence – that of her incarcerated father. As the book opens, Ford learns that her dad will be released from prison.

But after decades of wishing he were there, and enduring a heinous attack that echoes her father’s own crimes, Ford must find a way forward.

In recounting that journey, in its most raw and unabridged form, she creates an unforgettable account of a life marked by sorrow but also joy.

UNDER A WHITE SKY: THE NATURE OF THE FUTURE (ELIZABETH KOLBERT)

While Kolbert’s Pulitzer Prize-winning The Sixth Extinction detailed the human penchant for environmental destruction, Under a White Sky examines the arduous efforts to stave off that damage, even as those technological “solutions” risk making matters worse.

Kolbert expertly mixes travelogue, science reporting and explanatory journalism, all with the authority of a writer confident enough to acknowledge ambiguity.

Revealing the Anthropocene at its most absurd, the book is sometimes inspiring, occasionally bleak and entirely worthy of our attention.