BANGKOK (BERNAMA) – Thailand’s COVID-19 cases breached the 20,000 mark after 836 infections were reported over the past 24 hours.

Two more deaths were also reported over the same period, bringing the cumulative figures in the kingdom to 20,454 cases and 79 fatalities since the first infection was detected in January last year.

Of the 836 new COVID-19 cases, he said, 710 were confirmed through active case detection, with 688 in Samut Sakhon, the epicentre of the latest outbreak in Thailand. A total of 109 cases including a 26-day-old baby girl were those seeking treatment at hospitals

“A total of 17 imported cases were reported, including three Thais returning from Malaysia,” he said at a COVID-19 daily briefing yesterday.

Meanwhile, Ministry of Foreign Affairs deputy spokesman Natapanu Nopakun said the number of daily COVID-19 cases will remain relatively high because of the active case detection exercise, which will continue until next week.

“However, this is no cause for alarm as it reflects the efficiency of our public health system in curbing the spread of COVID-19,” he said. 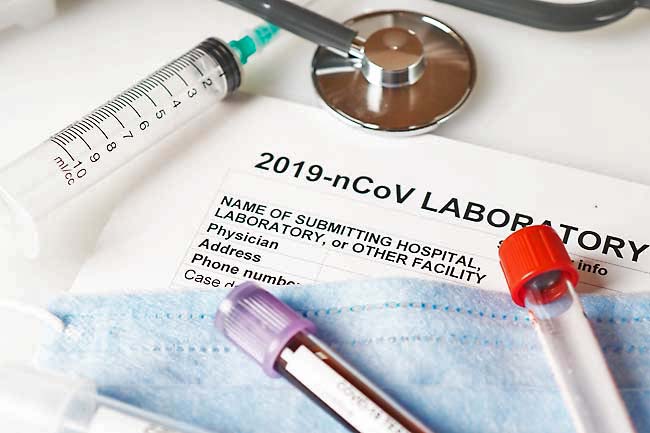 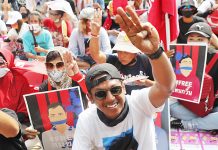 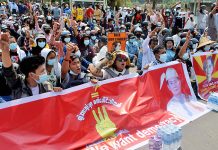 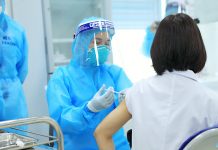