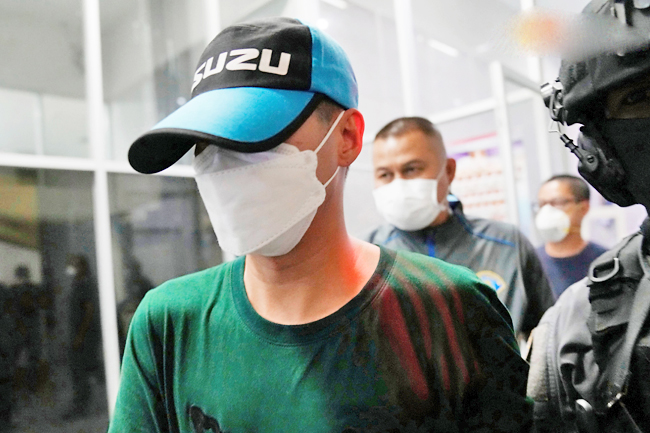 BANGKOK (AFP) – A Thai former district police chief jailed for torturing a suspect to death will have undeclared assets worth USD37 million seized after being found to be “unusually wealthy”, authorities said on Monday.

Thitisan Utthanaphon – nicknamed “Joe Ferrari” for his taste in flashy cars – was jailed for life in June following a case that shone a rare light on police brutality and corruption in the kingdom.