ANN/THE NATION THAILAND – Thailand’s rice exports in the first six months of this year surged 56.6 per cent to 3.50 million, bringing in THB60.93 billion in revenue, or 42.9 per cent more year on year.

“This is good news for Thai farmers,” Agriculture and Cooperatives Minister Chalermchai Sree-on said, adding that this increase in export will help boost the price of rice in the country.

He said Thailand should be able to beat Vietnam and become the world’s second-largest rice exporter if it can ship out more than seven million tonnes of rice this year.

As per the Thai Rice Exporters Association and Customs Department’s data, Thailand exported 764,131 tonnes of rice worth THB13.12 billion in June alone, up 69.4 per cent and 57.1 per cent, respectively, compared to 450,973 tonnes worth THB8.35 billion in May.

The surge in rice exports in June was put down to the sale of 405,963 tonnes of white rice, marking a 208 per cent increase month on month. 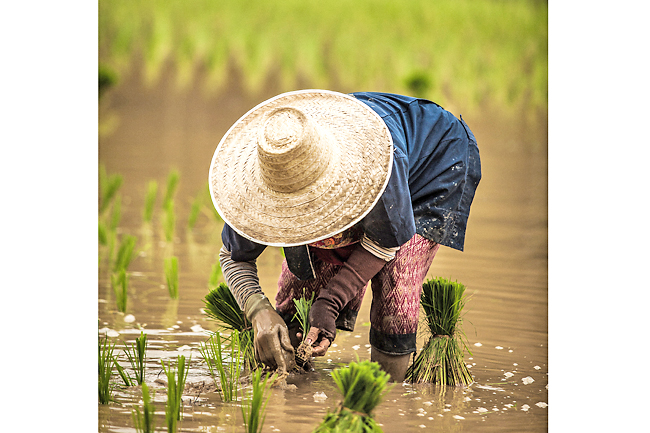 Chalermchai reckoned that the global rice trade this year will rise up to 46.4 million tonnes, up 100,000 tonnes compared to 2021.

He also said that he expects Australia, Myanmar, Cambodia, Europe, Paraguay, Uruguay and Thailand’s rice exports to rise, and rice export from Colombia, Ecuador, India, Iraq, Madagascar, the Philippines, Sri Lanka, the United States (US) and Vietnam to drop.

“We should be able to export at least seven million to 7.5 million tonnes of rice this year,” he said. “This will make us the world’s second-largest rice exporter instead of Vietnam.”