The kingdom’s economy has not bounced back after fully re-opening to tourists earlier this year, and has been battered by 14-year-high inflation and the economic knock-on effects of the Russian-Ukraine war.

Prices of instant noodles are capped by Bangkok at THB6 (USD0.16) per packet but anxious major producers had urged the government to raise the limit to THB8, citing spiralling costs.

The internal trade department confirmed to AFP that it would approve an increase to THB7 per regular-sized packet, effective from today. 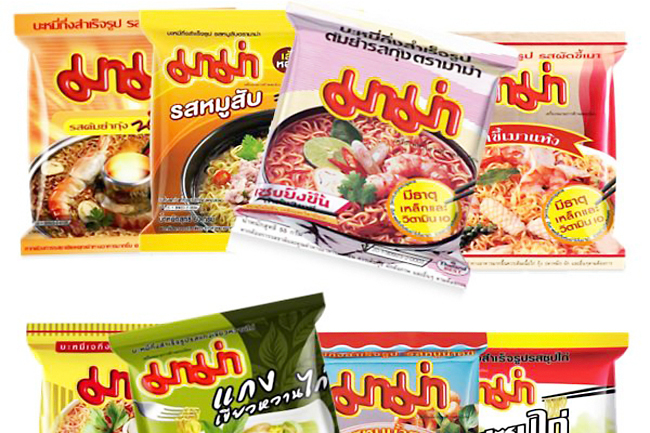 The price of wheat flour rose roughly 20-30 per cent and the price of palm oil had doubled, he said.

Veera blamed rising costs on Russia’s invasion of Ukraine, which was a major supplier of wheat to the kingdom prior to the conflict.

Pipat Paniangvait, of Thai President Food, said the price of instant noodles was last increased in 2008.

Producers’ issues have been compounded by the high export costs – thanks to rising oil and wheat prices – meaning selling abroad is not viable either.