SAN DIEGO (AP) — A former executive for a Singapore-based defence contractor linked to a sweeping corruption scandal that cost the Navy some USD35 million appeared on Tuesday in a California courtroom to face federal charges.

Pornpun “Yin” Settaphakorn appeared before a judge in San Diego and was ordered detained pending another hearing next month.

Settephakorn, of Thailand, was extradited from that country last week, according to a statement from the United States (US) attorney’s office.

Last Friday, she pleaded not guilty to conspiracy and making false claims.Settphakorn oversaw the Thailand office of Glenn Defense Marine Asia, which provided fuel, food and other services to Navy ships in Pacific ports.

Prosecutors said the firm and its owner Francis, bribed Navy officers with fancy gifts and trips to provide classified information to beat competitors and overcharge for services.

The scheme cost the Navy some USD35 million.

Settaphakorn was charged in 2014 with involvement in a conspiracy to submit fraudulent price quotes, claims and invoices for about USD5 million to the Navy.

More than a dozen Navy and company officials, including Leonard and an admiral, have pleaded guilty in the case. 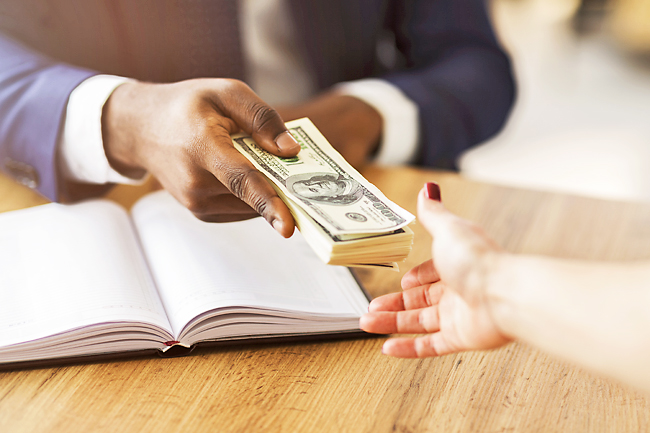 EU car sales bounce back past 1M in March