The incident took place near the “Golden Triangle” – where Thailand, Myanmar and Laos meet – long a hub for smuggling despite repeated crackdowns.

Army officials said rangers encountered a group of 15 to 20 men in Fang district before dawn on Monday as they crossed the border from Myanmar.

The army said soldiers searched 19 backpacks belonging to the men and discovered 300 kilogrammes of ketamine and three guns.

Officials said they opened fire after being attacked by the group, later discovering they were carrying crystal methamphetamine, a highly addictive stimulant often produced in Myanmar and shipped through Thailand and Laos for export around Asia.

Authorities across Southeast Asia have made record meth seizures in recent years. 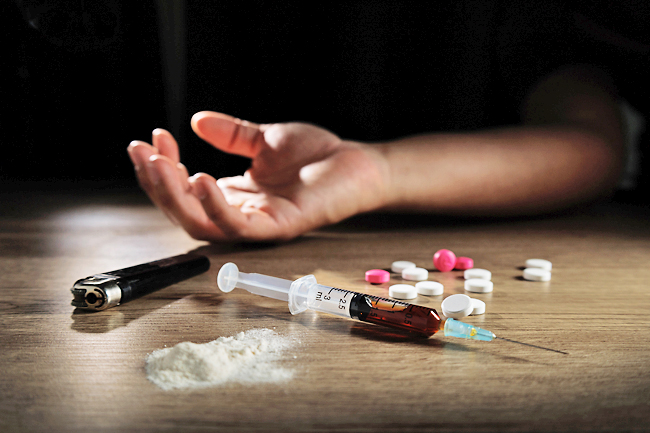