Thai rates to rise for ‘a while’ to help economy grow fully: Central bank

CNA – Thailand’s key interest rate will continue to rise until the economy grows at its full potential and inflation returns to target, with gradual policy normalisation still appropriate, the central bank said yesterday.

Monetary tightening globally has had a limited impact on the country’s financial conditions, the Bank of Thailand (BOT) said in a statement issued for an analysts’ meeting.

The outlook for Thailand’s economy and inflation have been in line with expectations, but the central bank is ready to adjust the pace of further rate hikes if the outlook shifts, the BOT said.

The economy is expected to fully recover in the second half of 2023, when inflation should also return to within the BOT’s target range of one per cent to three per cent, Assistant Governor Piti Disyatat told the meeting.

“So, rate hikes will have to continue for a while,” he said, adding the rate committee would decide the terminal rate based on the economy in the second half of 2023.

The BOT has raised its key rate by a total of 75 basis points in three meetings since August, from a record low of 0.50 per cent. It will next review policy on January 25, when economists expect a further hike.

Thailand’s tightening cycle has been less aggressive than many Southeast Asian peers as its economy has lagged behind others in the region, with the crucial tourism sector only starting to pick up this year. 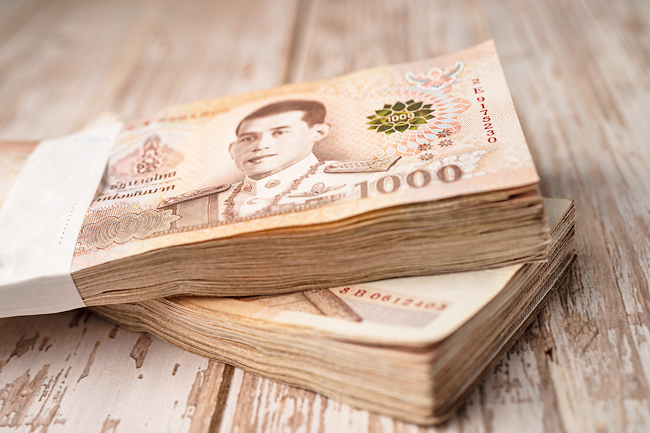