LAOS (VIENTIANE TIMES/ANN) – Police in Thailand have tracked down and arrested a Lao woman and her husband after they fled Laos when they realised their nefarious money-making scam had been rumbled.

The couple were discovered at a hotel in Rangsit, Pathum Thani province, Thailand after making a hasty exit from Laos at the end of June.

Victims of the scam reported being cheated out of a total of USD4 million.

The arrest operation began yesterday morning when Thai immigration officials detained 30-year-old Phonethip Xaypanya, aka Jey Thip, and her husband at the hotel, according to a news flash on Thailand’s Television Channel 3.

Jey Thip protested her innocence, saying, “I didn’t cheat anyone, the charge of money fraud is not true. I didn’t sneak away, I left Laos for safety reasons because if I stayed I was afraid I might be physically assaulted.” 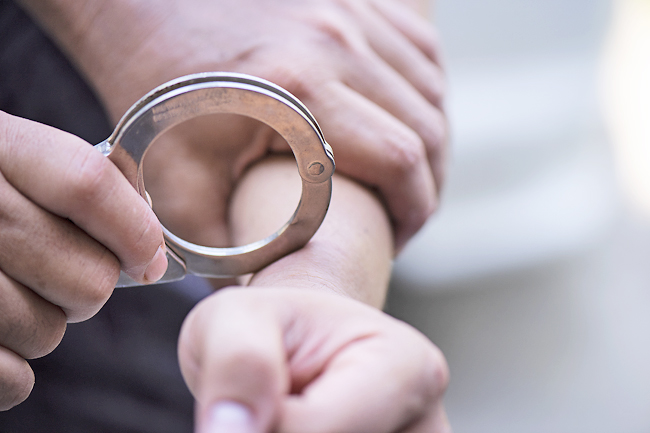 Speaking to Thai media, she said, “How could I have taken such a large amount of money out of the country? It is impossible that I could have transferred this much money out of Laos.”

She recruited followers on Facebook and lured them into a money deposit scheme that claimed to provide 30 per cent interest every month.

She convinced people to part with their money by frequently posting her alleged lottery winnings on social media, creating the image of a woman who was financially successful and could help others to accumulate similar levels of wealth.

Her convincing posts fooled a lot of people into depositing money in the fraudulent scheme.

Many people attempted to make contact with Phonethip at the end of June but were dismayed to learn that she had left the country.