BANGKOK (BERNAMA) – Thai police revealed that the AK-102 rifles reported missing from ammunition depot in Narathiwat province in southern Thailand had been stolen and sold to insurgents and drug dealers.

“Six rifles had been recovered while another 22 still missing. Investigation continues. We will find and hunt down the perpetrators,” he told Bernama when contacted.

Earlier this week, media reported a total of 28 AK-102 rifles for Narathiwat’s Territorial Defence Volunteers that involve in security operations have gone missing over a period of time.

Mueang District Police Chief Supakorn Phuengros had reported on the loss of the firearms at territorial defence company in Mueang, Pattani to National Police Chief Suwat Jangyosuk and other superiors. 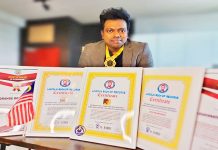 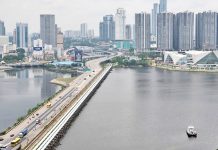 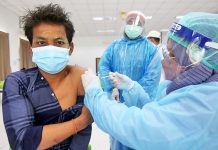