While Prime Minister Prayuth Chan-ocha has long sought to crack down on what he calls fake news and has a government department devoted to it, the new regulations, announced late Thursday, include the ability to prosecute people for distributing “news that may cause public fear”.

It also gives Thai regulators the ability to force internet service providers to turn over the IP address of the person or entity distributing such news, and to “suspend the Internet service to that IP address immediately”.

In a joint statement sent by six Thai journalist associations to Prayuth and published by multiple Thai media outlets, the groups urged him to cancel the restrictions, saying they were overly broad and an attack on freedom of expression. 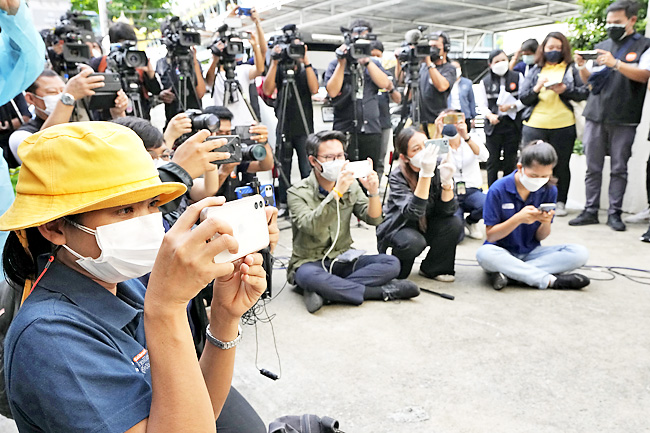 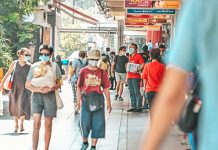