The Thai Embassy in Brunei Darussalam organised a Thai film screening in conjunction with the 6th Brunei Film Blitz 2022 yesterday at Mahakarya Institute of the Arts Asia with the support of two Thai film production companies GDH 559 Co Ltd and U72 Studio Co Ltd.

Ambassador of Thailand to Brunei Darussalam Boosara Kanchanalai was present, along with Thai nationals in the Sultanate.

A reception was held prior to the screening.

Friend Zone is a hit romantic comedy movie directed by Chayanop Boonprakob. The film, released in February 2019, depicting a man, Palm (played by Nine Naphat Siangsomboon), who has been friend zoned by his best friend of 10 years, Gink (played by Baifern Pimchanok Luevisadpaibul).

The Brunei Film Blitz is hosted by Origin Artistic Management to strengthen the education of various cultures through motion pictures.

It also sought to encourage the forming of co-production networks and connecting filmmakers from the ASEAN region. 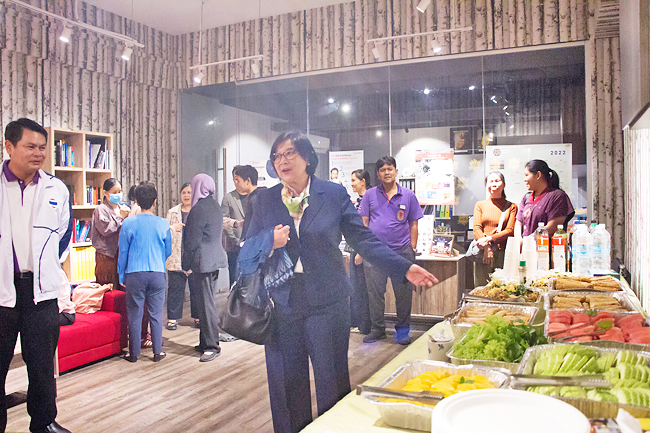 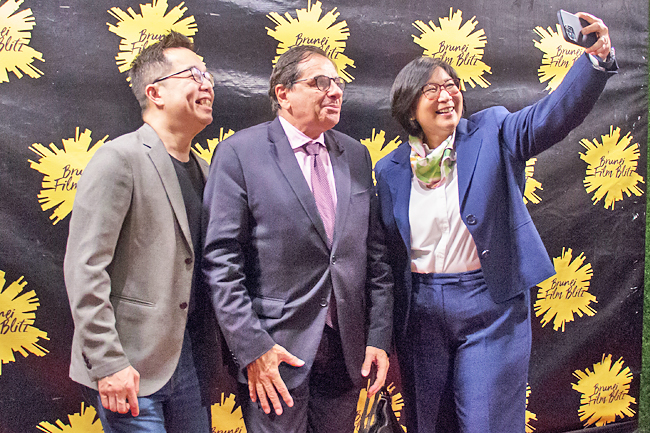