BANGKOK (BERNAMA) — Thailand’s economy improved from the previous month due to the gradual relaxation measures implemented in Thailand and abroad, supporting the resumption of economic activity.

“Public spending expanded both in current and capital expenditures. Nevertheless, the tourism sector continued to contract substantially due to international travel restrictions,” it said in a statement.

The BoT said the value of merchandise exports dropped 24.6 per cent from the same period last year, slightly higher than the previous month.

Excluding gold, it said, the contraction rate substantially reduced to 18.4 per cent from 29.0 per cent last month.

“This was due to the improvement in exports in almost all categories, consistent with improving economic activity in trading partner countries after the relaxation measures.

The central bank said the value of merchandise imports contracted by 18.2 per cent from the same period last year, improving from the previous month in all major categories including consumer goods, raw materials and intermediate goods, and capital goods.

“This was partly as a result of the low base effect last year and the overall recovery in economic activity,” it said.

The BoT had earlier forecast Thailand’s economy to contract by a record 8.1 per cent this year. 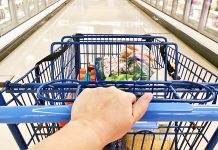 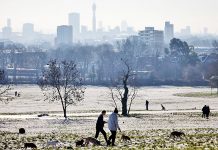 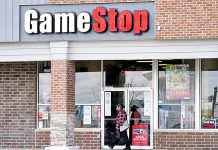