BANGKOK (AP) – A court in Thailand has commuted a Taiwan man’s death sentence for smuggling heroin to life imprisonment.

Authorities found 18 tin boxes labelled as cooling powder in his luggage as he was about to fly from Bangkok’s Don Muang airport. He was sentenced yesterday for possession of heroin and trafficking with intent to sell.

The official, who asked not to be named because he wasn’t authorised to discuss the case, says Chen’s sentence was commuted because he confessed, a standard practice in Thai courts. The maximum length of any prison term in Thailand is 50 years. 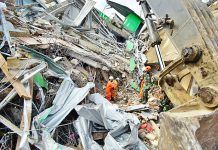 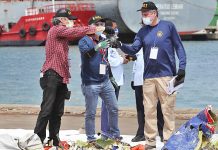