ANN/THE NATION – A Thai court has issued an order for a wanted Malaysian businessman to be extradited to China to face charges in connection with fraud, Bernama news agency reported on Wednesday.

The court through a virtual hearing on Wednesday said Tedy Teow Wooi Huat, Penang-born founder of the Mobility Beyond Imagination Group (MBI), can appeal against the verdict within 30 days. Both China and Malaysia have requested his repatriation, after being allegedly linked to a slew of scams.

He was calm throughout the hearing and after the judge read the verdict asked, “Can I appeal?”, the news agency said.

Malaysian media has reported that Beijing police wanted Teow for questioning after 400 investors in China filed a suit in a bid to recover investments worth some MYR100 million (THB765 million).

In 2019, some 100 Chinese nationals allegedly cheated by the MBI’s group online pyramid scheme staged a protest outside the Chinese embassy in Kuala Lumpur.

Last year, Malaysian police smashed a syndicate involved in a Macau scam said to be linked to Teow and his two sons, the media reported. The group was believed to have set up shell companies to launder ill-gotten gains before using the money to buy high-end properties in Malaysia and Thailand, and invest in cryptocurrencies totalling more than MYR336 million ( THB2.57 billion), The Star reported.

Teow was arrested in a police raid at MBI’s office in Dannok, Sadao near the Thai-Perlis border on July 22 last year. 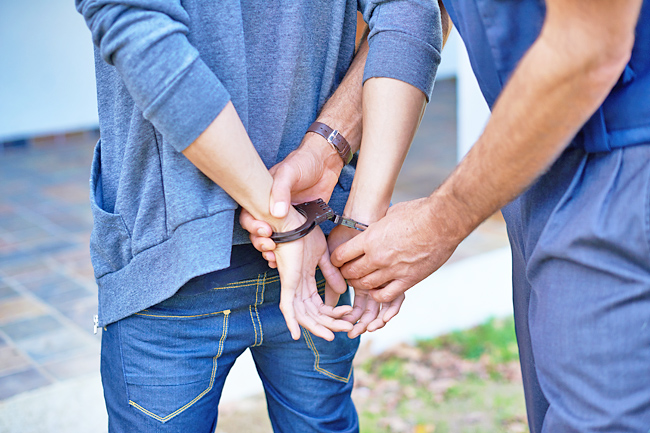