TEHRAN (XINHUA) – Ten people were killed by an Afghan national with a knife in a scuffle in southeastern Iran, the local media reported yesterday.

The assailant, who committed the murder in Rafsanjan on Sunday evening over personal disputes, has been arrested by Iranian police, the Entekhab news website quoted Rafsanjan’s Governor Hossein Rezaei as saying.

The victims, all men, comprised six Afghan nationals and four Iranian citizens, said Rezaei, adding that the Afghan victims have been among the assailant’s relatives.

Rezaei said the assailant did not seem to have balanced psychological health when being arrested, and had inflicted minor wounds on himself in the act of self-harm before being seized.

Based on the testimonies from the assailant’s friends, the murderer is addicted to methamphetamine, Rezaei told the Iranian Students’ news agency. 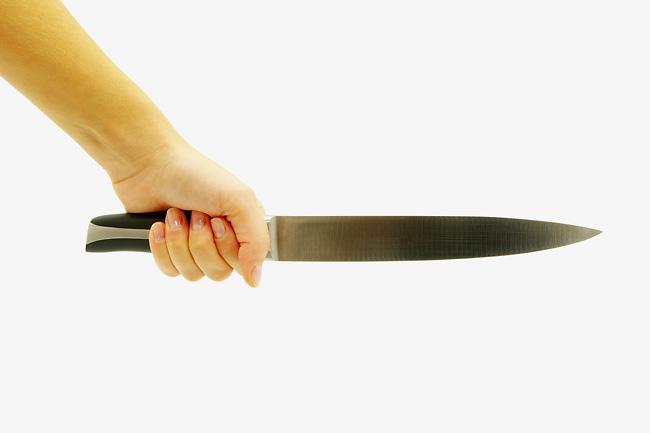