With the consent of His Majesty Sultan Haji Hassanal Bolkiah Mu’izzaddin Waddaulah ibni Al-Marhum Sultan Haji Omar ‘Ali Saifuddien Sa’adul Khairi Waddien, Sultan and Yang Di-Pertuan of Brunei Darussalam, and in reference to the media release issued by the Prime Minister’s Office (PMO) on March 22, 2021, the PMO has announced the following:

– The temporary suspension on entry of foreign nationals via land and sea ports, including transits through Brunei Darussalam, has been extended by 14 days until April 22, except for entry and transit travels that have been granted approval by the Brunei government.

– Entry and transits through Brunei may only be considered for official government travels; students who are required to attend school; emergency services (such as ambulances, police and military); and foreign-registered transport operators with cross-country permits issued by the Brunei government for import deliveries of essential goods (provided the travellers have attained endorsement from their local authorities for their travels). Additionally, transit vehicles will be issued transit permits by the Brunei government, and the travellers will be subject to existing entry conditions and procedures.

– Temporary suspension on the collection and delivery of private goods at checkpoints handled by runners registered in Brunei has also been extended by 14 days, until April 22.

– Temporary suspension on commuters via land and sea for the purpose of work is also extended by 14 days, until April 22.

Conditions for the consideration of entry and exit travel are subject to review by the Cross-Border Affairs Steering Committee from time to time.

Contact the operators at the travel hotline 120 during working hours for information. 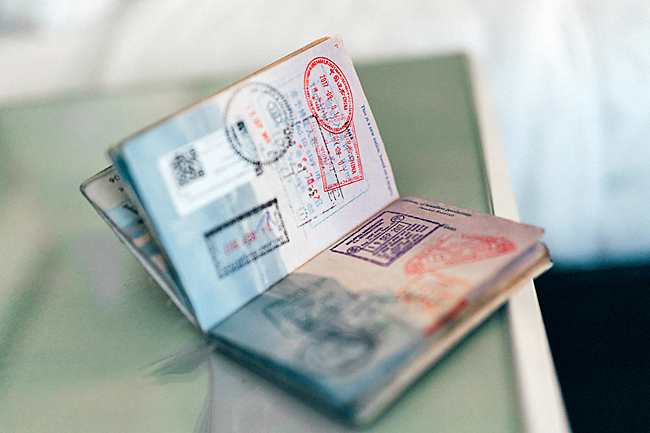