Temporary closure at some fuel stations

The stipulated guidelines under the Act require all weighing and measuring machines used for trading purposes to be checked for their accuracy and validity, and whether the machines have already been registered with the SDT Unit.

Considering the safety and well being of the public as well as the workforce involved throughout the inspection and verification process, the relevant fuel stations, will be closed from 9am until completion, with the process estimated to take between two to three hours. The routine inspection is conducted three times a year.

In the Tutong District, the inspection and verification process will be conducted at PHA Bakar Kampong Suran Fuel Station on August 13 from 9am to 11am.

For enquiries, the public can contact SDT via email sdt@mofe.gov.bn. 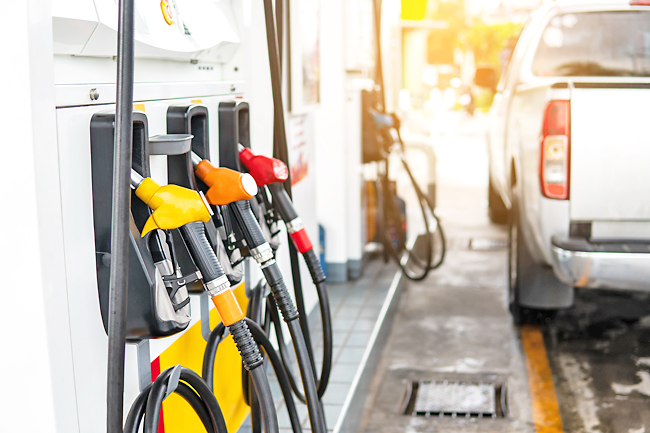