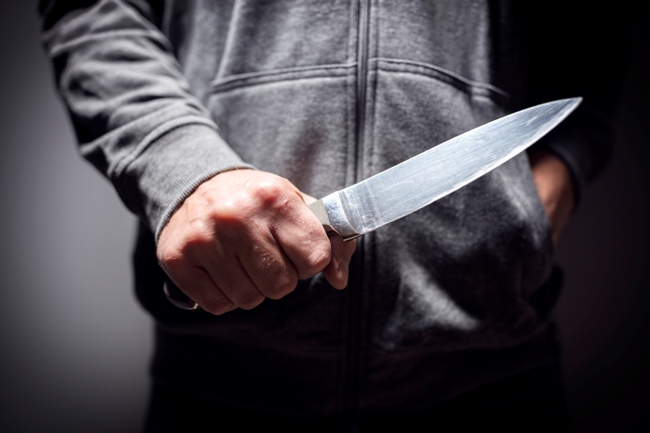 TOKYO (Xinhua) – A 19-year-old boy was arrested yesterday on suspicion of assaulting a girl the previous day inside a house in Kofu city, west of Tokyo, Japan, police said.

The boy allegedly punched the girl in the head inside the house in Yamanashi Prefecture at around 3.45am on Tuesday, the police said.

He was also involved in a suspected arson that burned down the house, killing two people presumed to be the girl’s parents, the police noted, adding that he has admitted to the act and his face was burned. His name was withheld as he is a minor. 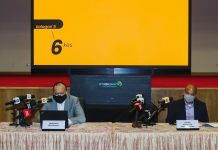 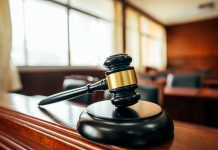 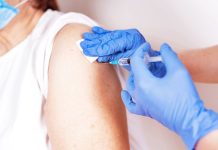