GILMANTON, NEW HAMPSHIRE (AP) — A New Hampshire teen has been credited with saving a boy more than 1,290 kilometres away — thanks to TikTok.

Caden Cotnoir, 13, was watching a TikTok livestream of Trent Jarrett, 12, riding a four-wheeler in West Virginia, when something went awry, WMUR-TV reported.

“All of a sudden his phone goes kind of blank, you can see a little bit of light and you can just hear him yelling for help,” Caden said.

Caden said he could hear Trent yelling out numbers.

“I was yelling out my grandparent’s house phone number,” Trent said, adding it was the only number he could remember.

Caden made a virtual call for help and Trent’s parents managed to find him and lift the ATV off him. After being trapped for about 20 minutes, he sustained minor cuts and bruises.

“He did what he was supposed to do and got the right people and it worked out. It was an Easter miracle,” Caden’s stepfather, Gilmanton Police Chief Matt Currier, said of him.

Caden had followed Trent because of the boys’ shared interests, including hunting and fishing, the station reported. The two met via Zoom on Monday, and Trent said he’d like to thank Caden for everything he did. 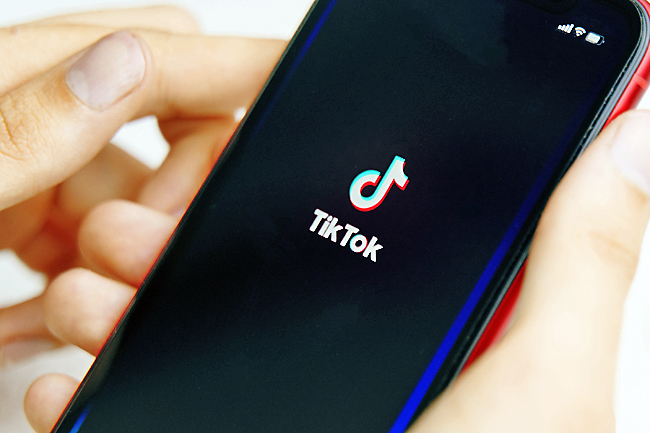