PENAMPANG (BERNAMA) – One youth was found dead believed to have drowned while bathing in a river near Kampong Pogunon, Penampang in Sabah on Saturday.

The Sabah Fire and Rescue Department (JBPM) yesterday said the body of Harold Walter, 17, was found by the public “three kilometres from the location he was last seen”.

Another four survived without injuries and one is still missing, the JBPM statement added.

“The search for another victim (Olaf) is still underway along the river area, with water surface search methods and using boats,” the JBPM said.

The JBPM added that after receiving an emergency call, a team of firefighters rushed to the location. 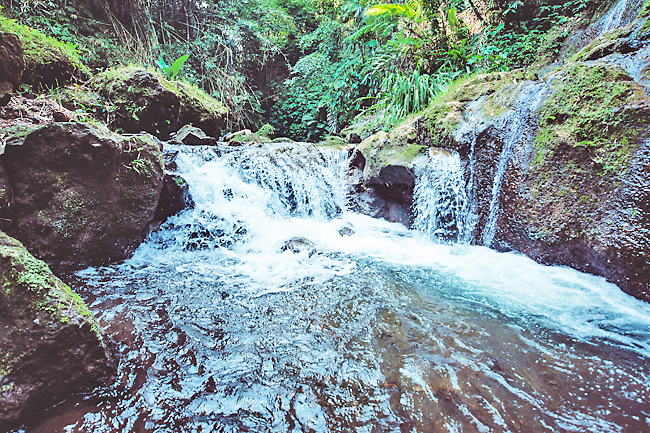