Teen among suspects detained in raid

A teenage boy was among the suspects apprehended during a series of raids by the Royal Customs and Excise Department (RCED).

The 16-year-old was nabbed with a 21-year-old man in possession of 15 cartons and 33 sticks of cigarettes during an operation at Jalan Lorong 3 Seria on August 1.

On the same day, 1,920 cans of beer and two cartons of cigarettes were seized during operations at Kampong Pengkalan Sibabau. A car believed to be used to transport the contraband was also seized.

On July 27, a 20-year-old local man was apprehended for possessing 17 cartons and a packet of cigarettes, and 92 types of vape products.

On the following day, a raid in the capital led to the apprehension of two local men aged 68 and 69, who had 30 packets of cigarettes in their possession.

During the operations at Jalan Sumbiling and Batu Bersurat, a 33-year-old foreigner was nabbed after he was found in possession of 38 bottles of alcohol, 13 sticks of cigarettes, and vape products.

All the confiscated contraband and suspects were taken to the agency’s law enforcement office for further investigations. 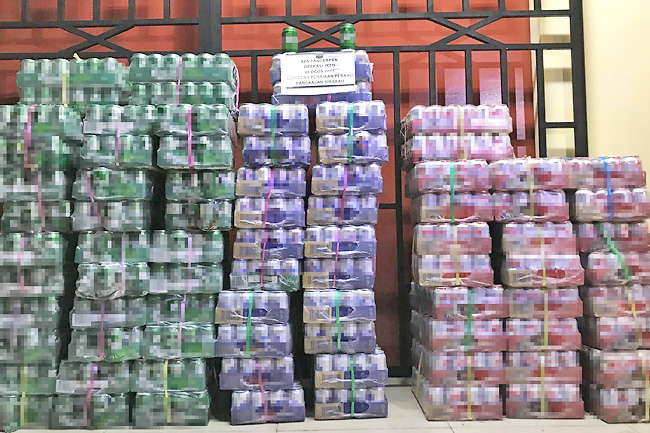 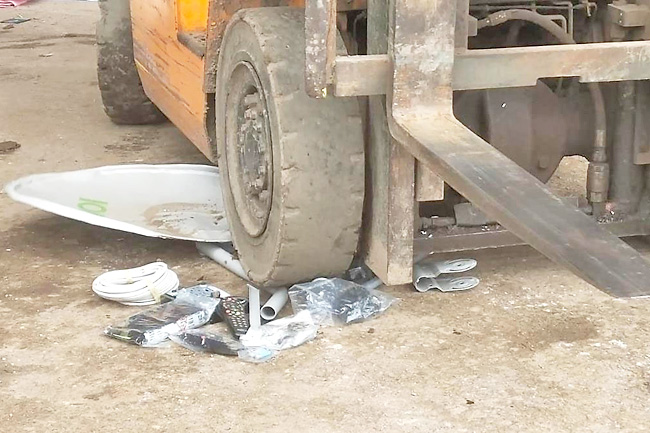 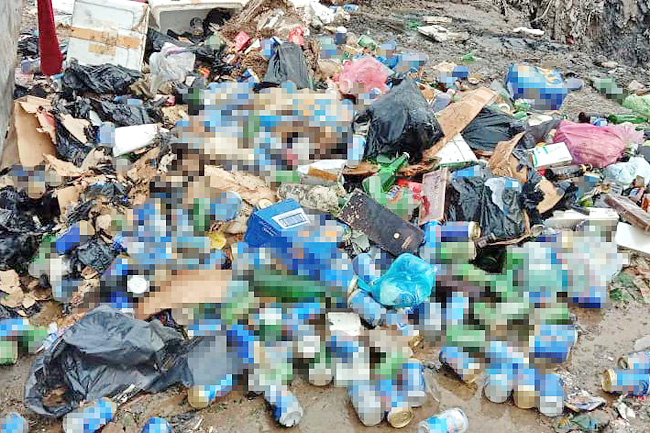 Meanwhile, thousands of contraband items were disposed by the RCED over June and July, comprising cigarettes, alcohol and vape products.

In June, 3,839 cartons and 10 packets of cigarettes, 28 cartons of assorted liquor, 512 bottles of alcohol and 1,036 cans of beer were disposed by the agency, in collaboration with the Royal Brunei Police Force (RBPF) and the Department of Environment, Parks and Recreation (JASTre).

In July, another batch of confiscated contraband were destroyed including one unit of satellite dish, a remote control and Njoi receiver, smuggled through the Kuala Lurah Control Post.

Disposal activities were also carried out for customs contraband comprising one box of shisha, three sets of shisha accessories, two cartons and 87 packets of cigarettes, two bottles of liquor and two Rambo brand knife blades, which were brought into the country through the Brunei International Airport.

The public is advised to comply with the laws and regulations of the Sultanate. Engaging in smuggling activities and possessing contraband goods is an offence under Section 146 of the Excise Order 2006.

The agency also thanked members of the public for their cooperation by channelling information related to activities that violate the laws and regulations enforced by the RCED.

Information on smuggling activity or activities that violates Customs law can be forwarded to the RCED at its main line 8714422 and reassured that every informer details is treated with strict confidentiality.