In Group ‘A’ defending champions Easyway will be wary of the threat from the dangerous Yi’s Nation. Relatively unknown teams D’Barkad’Z, Chill and Unity are also in the mix.

The final group stage matches are slated to complete on July 13, and the quarterfinals will follow on July 16 and 17.

The semifinals will take place on July 19 and the competition will conclude with the championship game on July 22.

Meanwhile, the teams in the women’s open – Le Doux Patisserie, GHK and Propel Services and Trading – will play in a round robin format with the winner to be decided after two rounds. 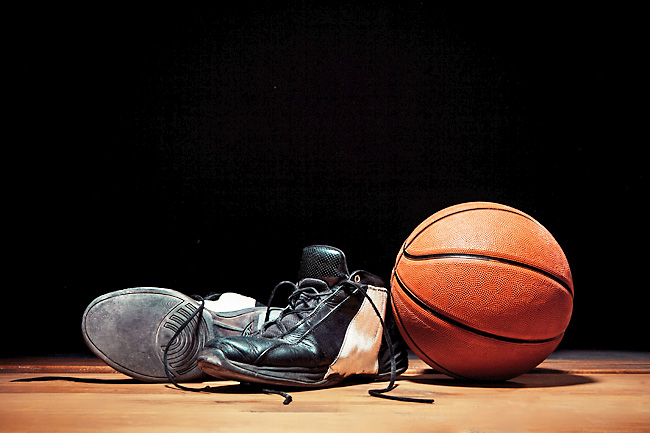