His Majesty also consented to present the coveted trophy and prizes to the winners. 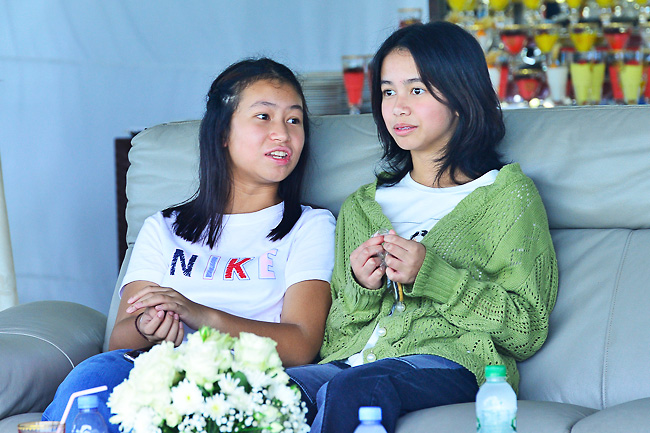 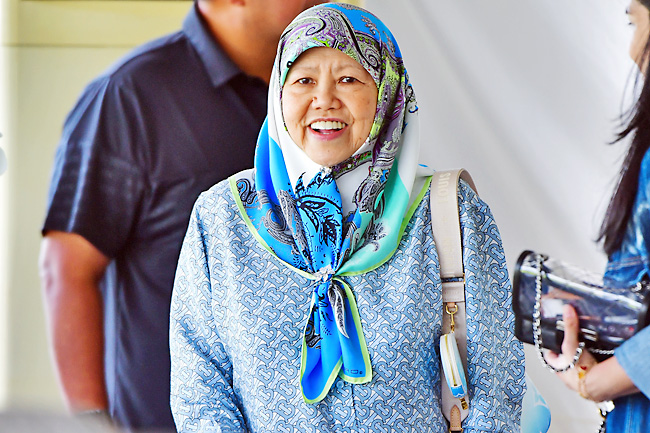 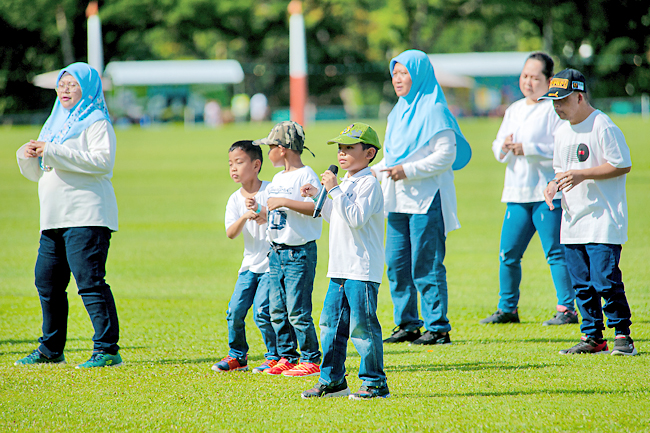 The tournament was contested in a round robin format with the team that registered the most wins crowned champion.

Each match was played in a chukka or a half with a team needing to score through the goalposts by striking the ball using a mallet.

The matches provided entertainment and competitive action to the spectators as polo made a return to the local sporting scene.

The Charity Polo Day was last held in 2019 with Team Shrek bringing home the championship trophy.

The Charity Polo Day 2021 was organised by Brunei Polo Team with the cooperation of the Royal Brunei Polo Association and Pusat Ehsan Al-Ameerah Al-Hajjah Maryam.

Proceeds from the charity polo tournament will be donated to the Pusat Ehsan Al-Ameerah
Al-Hajjah Maryam.

Other highlights of the event included an auction for limited edition items as well as a selection of local food and beverage vendors.