Datastream Digital Sdn Bhd (DST) recently concluded its annual Teacher’s Day celebration with a ceremony feting educators for the integral role they play in shaping the leaders of tomorrow. The company hosted four events over a two-week period, starting October 16.

DST Chief Executive Officer Radin Sufri Radin Basiuni together with the DST management team and DST team welcomed the arrival of the teachers at the celebration.

Radin Sufri said, “Teachers play an important role in our lives, without which we wouldn’t be who we are today, and we certainly wouldn’t be here today celebrating and appreciating you. It goes without saying that teachers play a vital role in helping to guide us and unlock our potential.”

As with previous years, DST started with the ‘Vote for Your School’ campaign on its social media, getting the public to vote for their favourite schools. The teachers from the winning schools were then rewarded for their hard work and dedication. 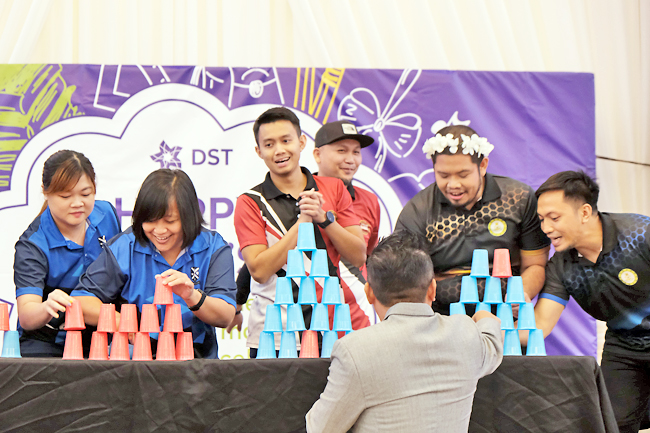 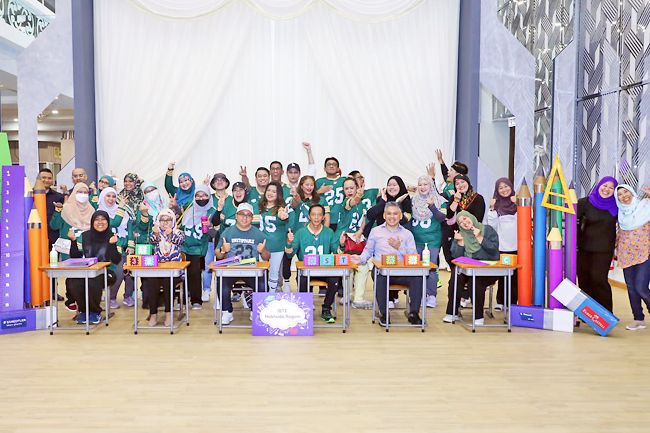 Three schools with the most votes were chosen for the higher institution category, while four schools were each chosen in the secondary school and primary school (private) categories, and five schools each in the primary school (government) and religious school categories.

DJ Daffy and Najib Jaafri kept the crowd entertained, while a string of fun and games allowed teachers to let their hair down at the event that came complete with sumptuous meals and a lucky draw.

Teachers returned the favour with surprise performances, speeches and gifts to express their gratitude.