A 31-year-old man was found guilty in the Intermediate Court yesterday of two charges of outraging the modesty and taking an obscene photo of underaged boys.

The defendant, who was a teacher, had outraged the first victim’s modesty by performing a sexual act on him while they were inside a toilet at the school in September 2019.

Then, sometime in 2019 the defendant took an obscene photo of the second victim performing a sexual act by himself while they were at the school dormitory.

Both victims were aged 14 at the time of offences committed against them.

The court fixed September 8 to hear the case further for the defendant’s mitigations.

The defendant is represented by defence counsel Rozaiman Abdul Rahman. 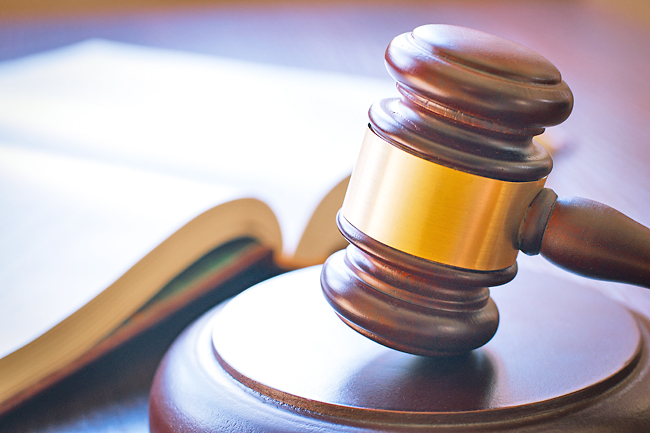