Taylor Swift wins big in Germany at the MTV EMAs

DUSSELDORF, GERMANY (AP) – Taylor Swift won big at Sunday’s MTV EMAs. Swift who led the nominations along with Harry Styles with seven a piece, walked away with four wins including for best artist, best video and best longform video.

Currently topping the charts with Anti-Hero from her record-breaking new album Midnights, Swift made a surprise appearance at the awards in Dusseldorf to collect her haul, the latest in a long line of accolades for the singer-songwriter.

Accepting her first award of the night she said “the fans are the only reason any of this happens for me”.

David Guetta and Bebe Rexha opened the show with their hit collaboration I’m Good (Blue), a track that nearly didn’t get released.

Rexha explained on the carpet “we had no idea that it was gonna blow up and be so viral on TikTok. And here we are performing it and nominated for ‘Best Collab'”. 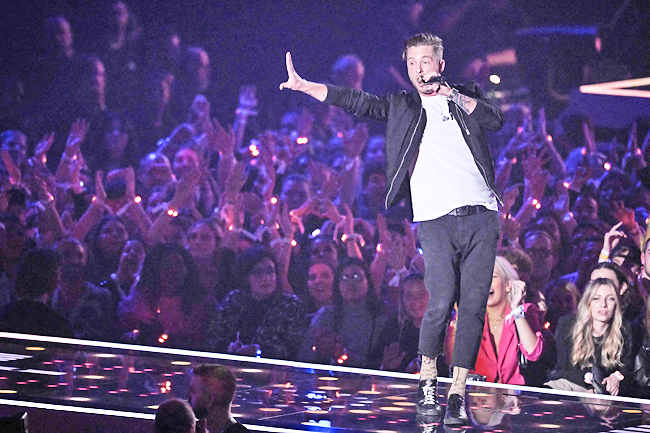 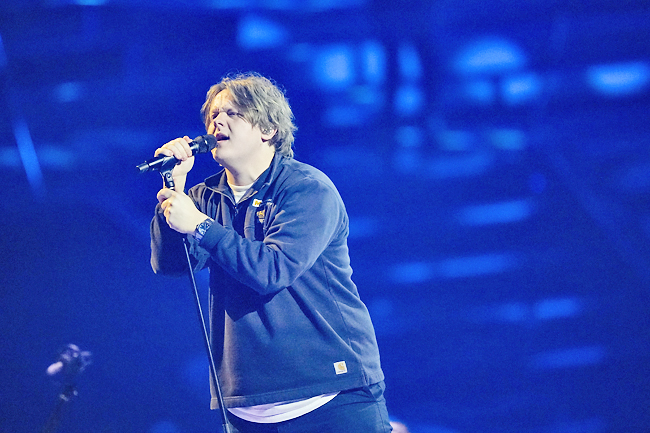 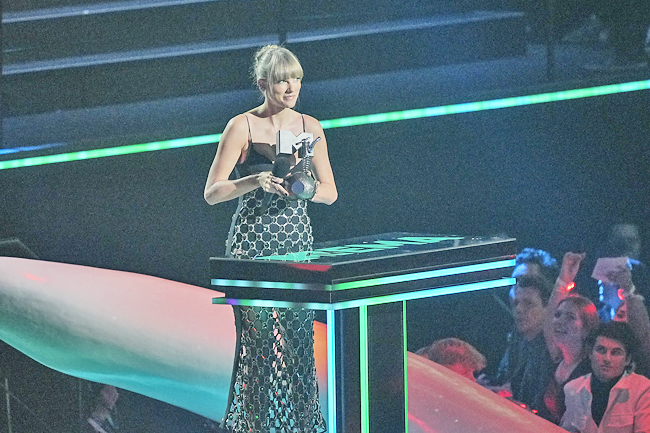 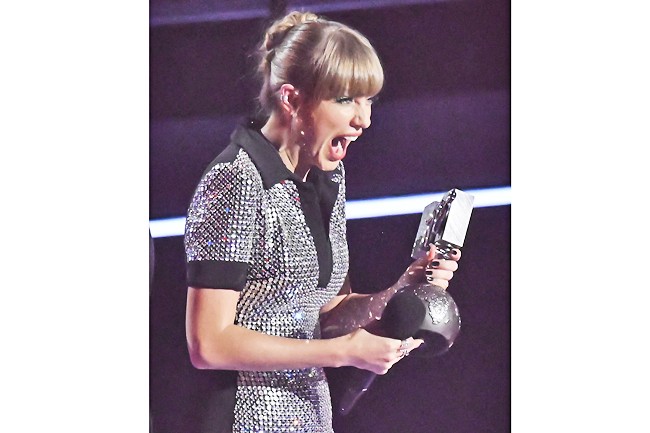 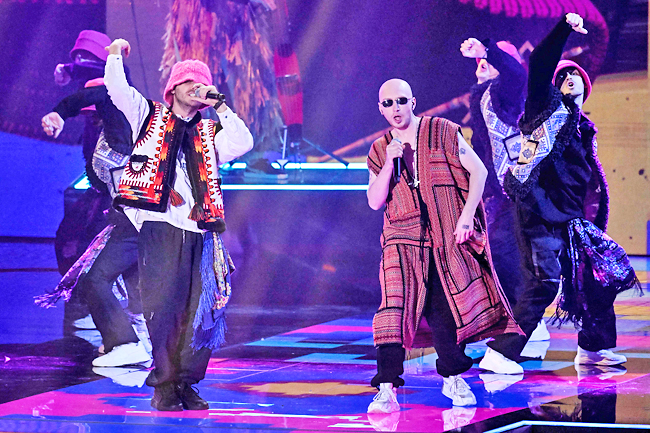 Hot on their toes were Muse who returned to the EMAs for a fiery performance of Will of the People, later winning best rock act. This year’s show was hosted by newlyweds Rita Ora and Taika Waititi. Ora didn’t disappoint with a host of outfit changes and Waititi joked he was channelling his inner popstar.

An absent Nicki Minaj also came out on top with a trio of prizes for best song, best hip-hop and a category called super freaky girl. Styles, who is currently touring in the United States, won for best live performance.

Following their Eurovision win in May, Ukrainian band Kalush Orchestra gave one of the most powerful and moving performances of the night, turning the auditorium blue and yellow. Frontman Oleg Psyuk explained that with their new found fame they could support and spread awareness of the plight of the Ukrainian people.

British rapper Stormzy performed ballad Fire Babe, released this week from his highly anticipated third album This is What I Mean.

OneRepublic performed their Top Gun: Maverick tune I Ain’t Worried, with a special video intro from the man himself, Tom Cruise, which they said wasn’t easy to get.

Other performers on the night included Ava Max who sparkled in a giant diamond singing Million Dollar Baby and Tate McRae who performed a medley of her hits, she’s all i wanna be and uh oh.

Voted for by the fans 17 gender-neutral categories were announced during the evening.

The show, broadcast from the PSD Bank Dome will be shown in more than 170 countries.