The reigning Eastern Conference champions maintained the NBA’s best record by winning for the sixth time in eight games.

“I’m actually glad the game went like that for us,” Boston interim coach Joe Mazzulla said. “We needed a game like that, to where it’s back and forth. Things aren’t going our way; they are going our way. You just don’t get a lot of those. It’s easier to say that because we won, but I’m happy the game went the way it did because we got to execute some stuff.” And it gave Tatum an opportunity to close out a victory.

Tatum was serenaded with “MVP!” chants late in the first half The All-Star rewarded the Celtics fans in attendance with his highest-scoring game since dropping 38 points against Houston on December 27. 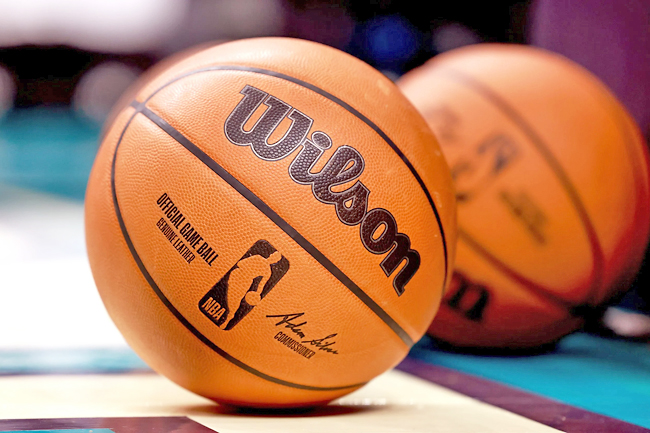