Tanah Jambu to get 950 new houses 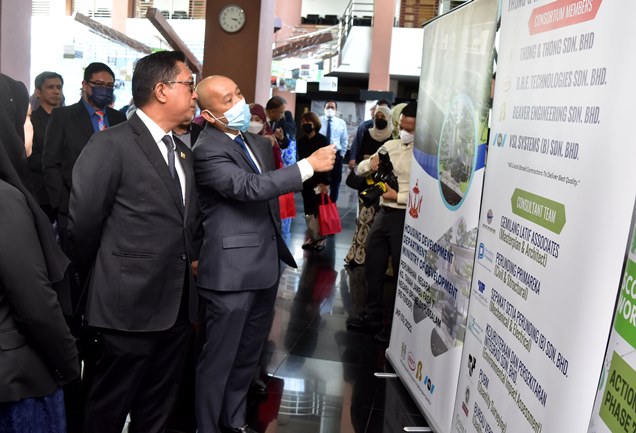 The project under the 11th National Development Plan (RKN11) will cost over BND96 million for infrastructure works and 950 terrace units. The development project, covering 80 hectares, is expected to be completed in two years.