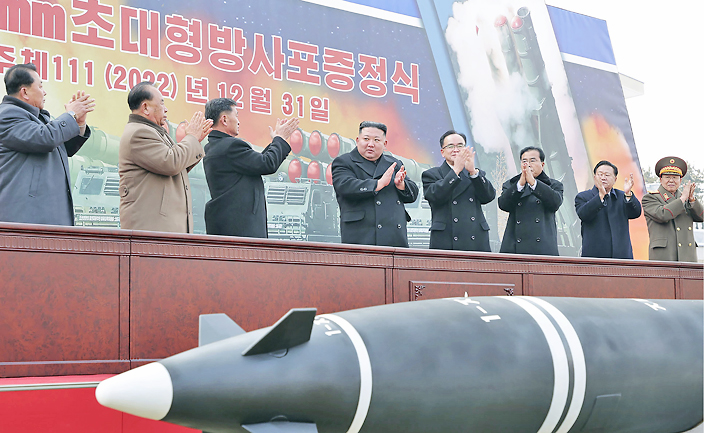 SEOUL (AFP) – Seoul and Washington are discussing joint planning and exercises involving United States (US) nuclear assets to counter growing threats from the North, South Korea’s presidential office said on Tuesday, after US President Joe Biden said there would be no such joint drills.

The statement was released after Biden said the US was not discussing joint nuclear exercises with South Korea, seemingly contradicting comments by Seoul’s President Yoon Suk-yeol earlier this week. The two security allies are “in talks over information-sharing, joint planning and the joint implementation plans that follow with regard to the operation of US nuclear assets to respond to North Korea’s nuclear weapons”, Yoon’s office said in a statement.