Brunei Darussalam has over the years unearthed national athletes in combat sports and martial arts capable of contending for honours in major sporting competitions.

During the 2019 Southeast Asian (SEA) Games in Manila, Philippines, some of these athletes across a number of combat disciplines earned a place on the podium.

The biggest success for the country in the regional meet was undoubtedly rising star Mohammad Adi Salihin bin Roslan winning the gold medal in the men’s taolu combined nangun and nandao events.

He joins an elite company of gold medallists in combat sports and a first in wushu since the women’s pair of Faustina Woo Wai Sii and Yingshi Lee in the weapons duilian event in the 2013 SEA Games in Naypyidaw, Myanmar. 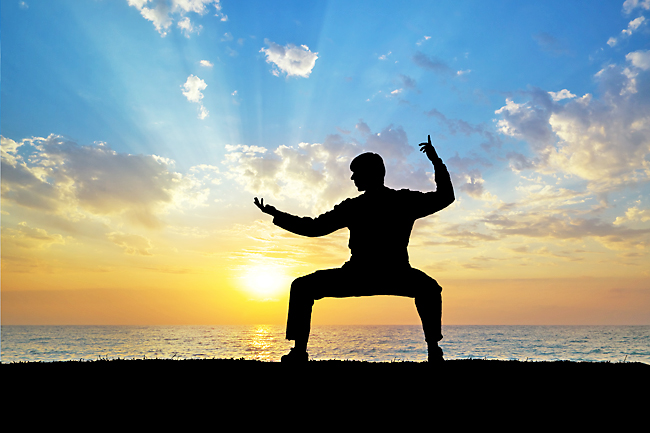 The duo’s podium finish ensured the continuing trend of medallists in their respective fields, carrying on the momentum from their predecessors who achieved similar feats in previous editions.

Anisah’s success marked the latest female representative from her sport who made a name on the regional stage, continuing the momentum set by SEA games sliver medallist Norleyermah binti Haji Raya.

The country’s wushu team has also witnessed the emergence of Hosea Wong Zheng Yu as the leading candidate to bring individual honours in the men’s event following his silver medal in the men’s taijiquan event.

He joined national teammate Basma Lachkar – who first rose to prominence in the 2017 SEA Games in Kuala Lumpur, Malaysia – by winning a medal during a debut appearance.

The wushu team’s Majdurano Joel and Mohd Safiee Shayferan also narrowly missed out on the gold medal, and took silver in the men’s taolu duilian event.

Like Hosea Wong, the Manila meet represents their first appearance in the SEA Games and they were delighted just representing the country, let alone winning a medal.

Such achievement highlights the country’s strengths in the sport as well as the ability to produce atheletes with natural and technical ability on par with counterparts from neighbouring countries.

This demonstrates the excellent work from coaches providing guidance and direction as well as the accompanying support team behind the scenes.

It is also proof of the effectiveness of training camps overseas in anticipation for sport meets.

A deep run in the World Championships will be the ultimate target for these national athletes, to take their specialisations to new heights.

Meanwhile, the country has enjoyed success in taekwondo in recent times with national athlete Nurulain Jaafar winning silver and bronze in the 2015 and 2013 SEA Games respectively while Mohammad Saifullah took bronze in 2011.

Besides combat sports contests in the SEA Games or other multi-sport tournaments, Brunei Darussalam is also well-known for producing athletes in the mixed martial arts (MMA) scene.

The trio of Eazy Anuar, Mohd Nurhidayat Abdul and Adib Sulaiman signed up to One Warrior Series.

They had all enjoyed victories at an international level, which boosted their chances of earning a contract to fight at the One Championship, an organisation that every professional fighter aspires to further their career.