Robotic engineers are scouring the insect world for inspiration. Some are strapping 3D printed sensors onto live Madagascar hissing cockroaches, while others are creating fully robotic bugs inspired by the ways insects move and fly.

Heavy robots are limited in what they can do. Building tinier and more agile robots, similar to how insects move and act, could vastly expand robots’ capabilities.

“If we think about the insect functions that animals can’t do,” said assistant professor of electrical engineering at MIT Kevin Chen, “that inspires us to think about what smaller, insect-scale robots can do, that larger robots cannot.”

Most of the advances are in the research phase, years from commercialisation. But they present tantalising solutions for an array of industries, including emergency response, farming and energy. 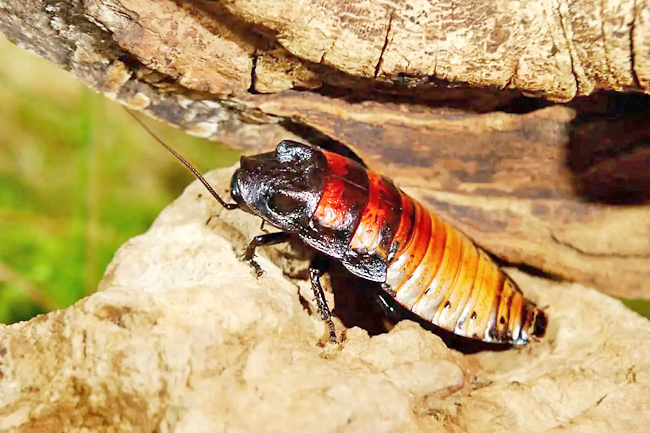 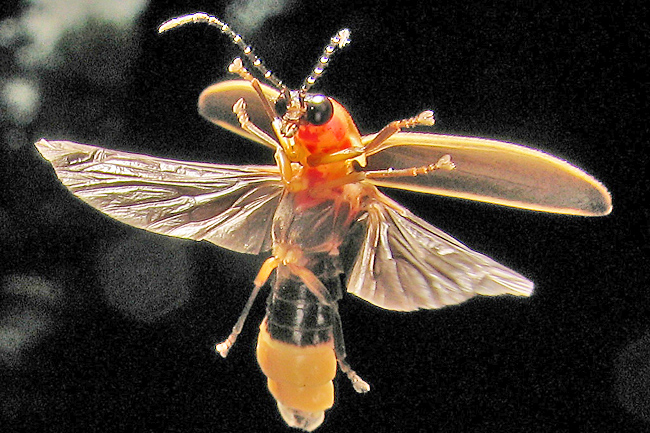 The research is picking up the pace for a few reasons, experts said. Electronic sensors are getting smaller and better, largely because of smartwatch research. Fabrication techniques have advanced, making it easier to construct tiny parts. Small battery technology is also improving.

Although batteries are improving, they would need to be smaller and more powerful.

Miniature parts that convert energy into robotic motion, called actuators, need to become more efficient. Sensors have to be even lighter.

“We start by looking at how insects solve these problems, and we’re making a lot of progress,” said an assistant professor who directs the Autonomous Insect Robotics Laboratory at the University of Washington Sawyer B Fuller. “But there’s a lot of things . . . we don’t have yet.”

Much of insect robot research can be divided into a few areas, researchers said. Some scientists build an entire robot to mimic the motion and size of real insects, such as bees and lightning bugs. Others put electronics on live insects and control them, essentially creating cyborgs (beings that have both organic and mechanical aspects). While some are experimenting with a hybrid – connecting parts of a live insect, such as an antennae, to a machine robot.

Robotic engineers started looking to insects for inspiration about 10 to 15 years ago. At the time, few research labs were studying it. “Ten years ago, I frankly think it sounded more like science fiction,” Chen said.

But over the years, more researchers have gotten into the space, largely because technology is advancing. Much of the activity has been driven by developments in carbon fibres and lasers, which can make “very fine features and complex structures” at a small scale, Chen added.

“If you think about your smartphone, there are so many sensors within that,” Chen said.

The sensors function like a tiny backpack containing solar panels for power; a blue-tooth sensor for remote control and specialised computers that connect to the cockroach’s abdomen and send tiny shocks to direct it left or right.

Fukuda envisions these cyborg cockroaches helping in emergency situations, such as an earthquake. Survivors might be in the rubble and hard to spot from the naked eye, he said.

The cockroaches could be remote-controlled, and released into the rubble with carbon dioxide sensors and cameras on their backs, helping find people that need saving.

Fukuda said he could also apply this approach to other insects with large shells, such as beetles and cicadas. But many improvements need to be made to battery design and how much power the parts consume before this solution is deployed in real life, he said.

When it comes to cyborg insects, not everyone is excited. Animal bioethics professor at New York University Jeff Sebo said he worries how live insects might feel being controlled by humans while carrying heavy technology. It’s unclear if they feel pain or distress from it, he said, but that doesn’t mean humans should ignore that.

“We’re not even paying lip service to their welfare or rights,” he said. “We’re not even going through the motion of having laws or policies or review boards in place so that we can halfheartedly try to reduce the harms that we impose on them.”

Inspired by the way lightning bugs use electroluminescence to glow and communicate in real life, Chen’s team built soft artificial muscles for flying that control robot wings and emit coloured light during flight.

This could enable a swarm of these robots to communicate with each other, Chen said, and could be used to pollinate crops in vertical farms or even in space.

“If I want to grow crops in space, [I want] pollination,” he said. “In that scenario, a flying robot would be much, much more suitable than sending bees.”

Fuller said he looks to insects when creating tiny robots because it’s far better than relying on his imagination. “You see insects doing crazy things that you would just never be able to do at human scale,” he said. “We just look at how insects do it.”

Fuller’s team is working to construct a robotic fly. Similar to the cyborg cockroaches, the flies could be used in search-and-rescue missions. They could also be unleashed to fly around and look for chemical leaks in the air or cracks in piping infrastructure.

“You open a suitcase and these little robotic flies fly around,” he said. “Then, once you know where the leak is, you can patch it.”

Fuller said he acknowledges there is a long way to go before his robots can do that. It will be difficult to miniaturise all the sensors, power packs and parts needed for robots to move and send data back to teams.

Making batteries that are small enough but powerful enough to emit energy needed for robotic functions is a daunting challenge. Stabilising robots that can flap their wings and fly but also carry sensors will take more design research.

Despite the difficulties, he said that scientists are also working to take parts of a live insect, such as moth antennae, and attach them to a robot that could one day read data from it. This hybrid method could be a sweet spot for insect robot researchers, he said.